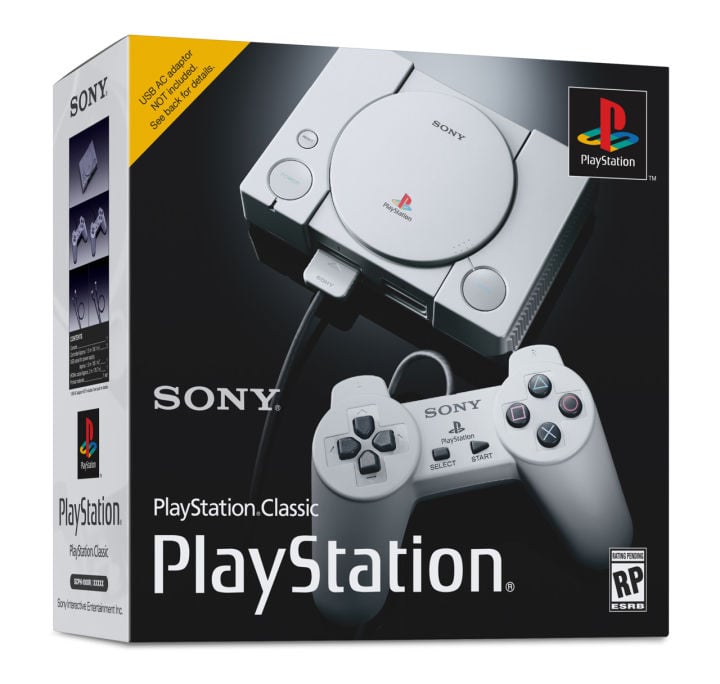 Sony first unveiled the PlayStation Classic back in September.

Now, a little over one month later, the company has finally released a list of titles that’ll come pre-installed on the system when it ships out next month.

Fans of Sony can pre-order the system from Best Buy for $99.99. The console is expected to hit stores on December 3rd.