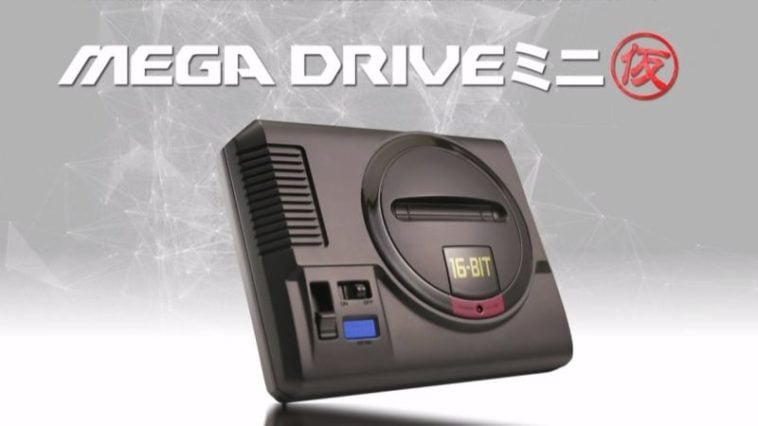 “Nostalgia is a file that removes the rough edges from the good old days.” When the columnist Dough Larson wrote that, we very much doubt he was referring to the gaming world. That being said, it seems that every gaming company has decided that it would be an excellent idea to dredge up the past.

Like a partner who is not sure they want to be wed, console makers have been trawling through the past looking for the one that was truly special. They have made the decision to look backward, rather than forwards and for the most part, we are alright with this. After all, we do get excellent retro games because of it.

Recently, Nintendo hit us up with re-releases of the Nintendo NES Classic and the SNES Classic. They have proved to be wildly popular among gamers and they continue to be in short supply and hard to obtain.

Thus, it has been no surprise to see Sega return to its golden age too. Why wouldn’t it? The provider has an untapped goldmine of nostalgia waiting to be mined. Thus, few were shocked to see the Sega Mega Drive Mini is due for release in Japan later this year. And we’re hopeful that they will bring a Sega Genesis Mini to the U.S. too.

The Mega Drive, which was called the Genesis in North America, was one of Nintendo’s key competitors during the 16-bit era. Remember all those wasted hours playing Golden Axe, Streets of Rage and Sonic on that particular console? In terms of gaming, there wasn’t many better than it.

Of course, Sonic the Hedgehog will feature on this release, but there are plenty of familiar names who haven’t made the cut. Ecco the Dolphin, Streets of Rage, and ToeJam & Earl have been left out… which, if you’re asking us, is a tad ridiculous. Come on Sega – if you’re going to go back to the good ol’ days, then do it right!