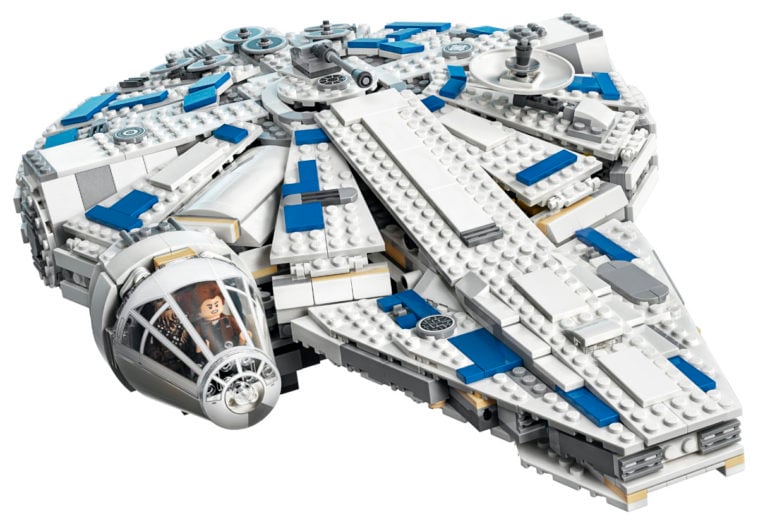 The list of reasons we get excited for a new Star Wars movie is as long as it is varied. For example, with ‘Solo: A Star Wars Story‘ this list includes Ron Howard’s directing, the Han Solo origin story being retold, and of course, all the new LEGO sets. The range of LEGO sets inspired by the film is pretty extensive, and fans don’t have too long to wait until they can buy them either. These will all be available in stores from April 13th. Here they are all 8 of them.

Have you always dreamed of being a law enforcer in a galaxy far, far away? Then this new LEGO Star Wars Imperial Patrol Battle set could be perfect for you. It includes a speeder with stud shooters, an emigration officer, a recruitment officer and two imperial
patrol troopers. If you are looking to the perfect group to keep your other LEGO sets in check, then this could for you.