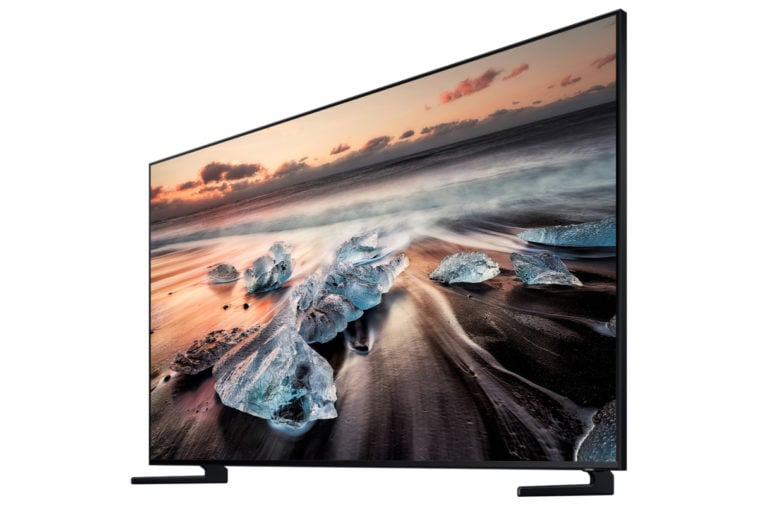 Samsung’s 8K QLED TV finally has a release date. Today at IFA in Berlin the company announced that their Q900FN QLED 8K TV will be available in the U.S. starting in October.

The 85” behemoth offers four times more pixels than a 4K UHD TV and 16 times more pixels than a full HD TV. Under the hood, it’s powered by HDR10+ technology which optimizes the TV’s brightness levels. It also comes running on an AI-powered 8K Quantum Processor which is used to upscale content to look good in 8K. Samsung says that AI is key to making 8K perform well in future TVs.

“At Samsung, we’ve worked tirelessly over the years to move the industry forward when it comes to premium picture quality, and the introduction of the Q900FN with 8K AI Upscaling is an integral component as we look to the future of displays,” said Jongsuk Chu, Senior Vice President of Visual Display Business at Samsung Electronics.

TheQ900FN also offers a 100% Color Volume, a real 8K Resolution, support for up to a 4,000 nit peak brightness, the One Invisible Connection which incorporates the optical cable and power into one thin cord, and Ambient Mode which makes the TV blend into its surroundings using images, the weather, and news.

Pricing for the Samsung Q900FN QLED 8K TV has not been announced, but it’s likely going to be comparable in price to a car.