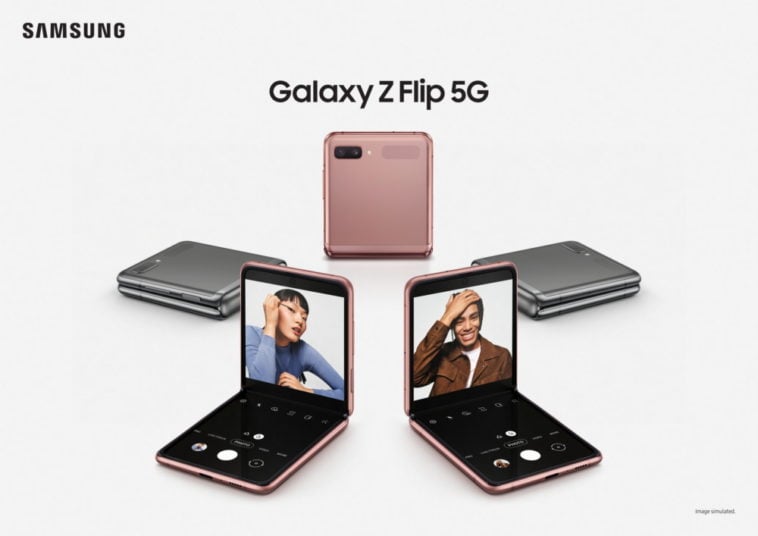 Samsung has announced that it will be releasing a new 5G variant to its foldable phone, the Galaxy Z Flip. Aptly called the Galaxy Z Flip 5G, it’s also the first device in the Galaxy line-up to utilize the new Qualcomm Snapdragon 865 Plus 5G mobile platform.

In addition to the performance boost, Samsung is also adding two new colors to the lineup: Mystic Bronze and Mystic Gray. The Galaxy Z Flip 5G will have that same glass construction with a haze finish that’s meant to minimize fingerprints. 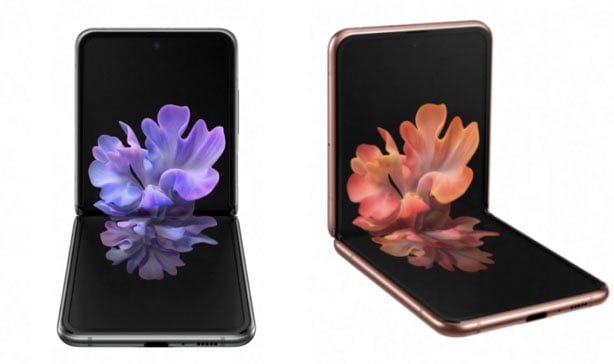 There will also be improved features for this 5G variant. Flex Mode allows users to view and control content easily and simultaneously. When possible, the device will automatically split into two 4-inch screens so users can view different content on each half of the display.

When using YouTube in Flex Mode, users can watch the video on the top half of the screen while browsing and reading the description on the bottom half. The camera has also been optimized to use with Flex Mode and gives users easier ways to take photos from different angles. Double-tapping on the screen while using the camera will instantly switch the preview window from the top screen to the bottom.

The Multi-Active Window helps users make multi-tasking easy with the use of the Multi-Window Tray. Opening two apps at the same time can be down with App Pair. This feature will seamlessly open the two selected apps and split them between the two screens. So, for example, you want to send photos to a friend, you can have your messaging app and gallery open at the same time and you can easily drag and drop between apps.