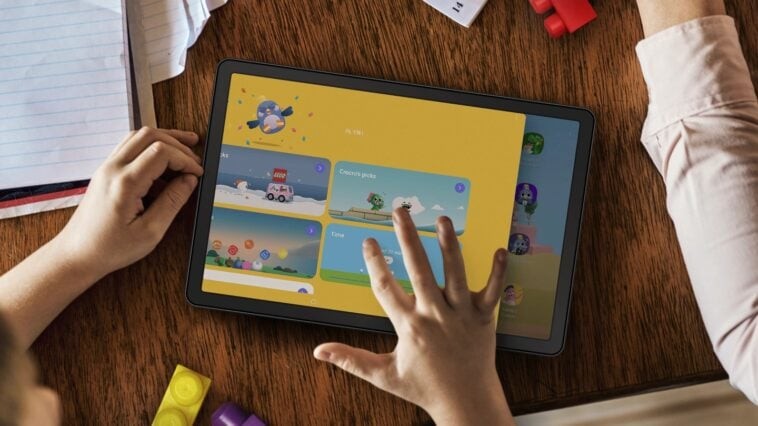 Not too long ago there seemed to be a slew of kids-focused tablets being released on the market. But these days, outside of the Kindle Fire for Kids, there have been few and far between. But today AT&T is announcing a kids-focused tablet that it claims will provide a safe environment for kids to explore the internet and connect with other kids.

The tablet is essentially a Samsung Galaxy Tab A7 Lite whose software has been modified to meet the needs of parents who want a tablet for their kids.

According to AT&T, the tablet is easy to set up, allows parents to restrict access to apps and the internet, features educational apps that allow for productive use of the device, and other safety and privacy features.

In its release, AT&T confirmed that its modified special tablet would come with those standard Samsung Galaxy Tab A7 Lite features, as well as a rugged case to handle hard falls, and free access to the Samsung Kids platform.

Samsung Kids is a feature available on Samsung smartphones and tablets. It enables kids to develop skills by taking on challenges through games and kid-friendly projects. Samsung Kids also gathers usage data that parents can analyze to review their kids’ activities to ensure they only view age-appropriate content.

Parents can easily use the special tablet for other purposes by toggling out of “kids mode”.

Are you wondering what is the best time for a kid to get a phone? AT&T has a PhoneReady Questionnaire that was developed in conjunction with the American Academy of Pediatrics (AAP), enables parents to assess whether they and their child are ready for the responsibilities of a cell phone. 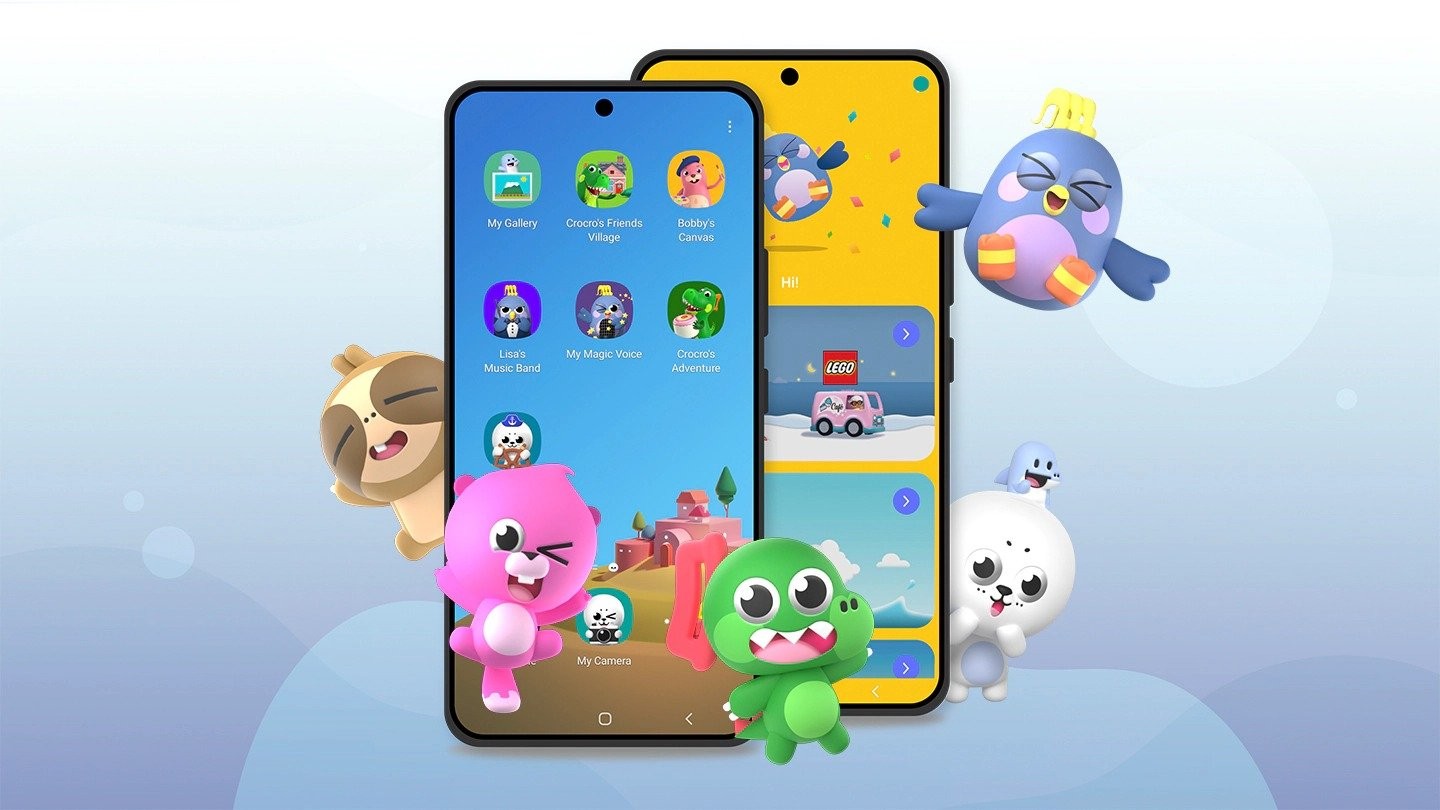 AT&T will launch the special Samsung Galaxy Tab A7 Lite tablet starting November 4th. Pricing for the table will start at less than $7 a month.