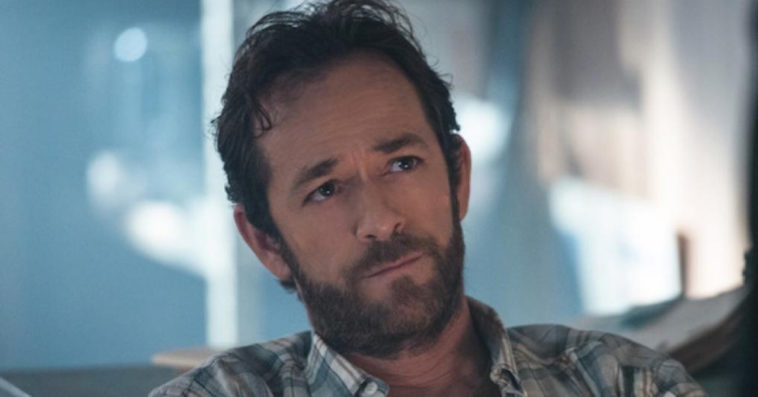 This week’s episode of Riverdale will be the last time viewers will get to see Luke Perry on the show.

On Sunday, showrunner Roberto Aguirre-Sacasa took to Twitter to inform fans that this Wednesday’s episode of The CW series will be the last time Perry will appear on the teen drama. Perry, who died two months ago at the age of 52 following a massive stroke, played Archie Andrews’ (KJ Apa) dad, Fred, on the show.

Though it is unclear how Perry’s last Riverdale episode will go, Aguirre-Sacasa teased that the installment will include another heartfelt scene between Fred and Archie. “A beautiful, true moment between a father and his son,” the showrunner described. “Wish these scenes could go on forever.”

This week’s #Riverdale is the last episode Luke filmed. As always, Fred’s imparting words of wisdom to Archie. A beautiful, true moment between a father and his son. Wish these scenes could go on forever…❤️????‍? pic.twitter.com/meokbvo0Wt

During an appearance on The View last month, Sprouse revealed that the show had already made a decision on how it would handle Perry’s death on screen. “I can’t go too much into the spoilers of it, but we do have something planned narratively,” the young actor said.

Sprouse’s statement was later confirmed by Aguirre-Sacasa in an interview with Entertainment Tonight. “We know that we have to address it in some way, but we’re giving ourselves a little bit of time and space before we figure out the best way to honor him,” Aguirre-Sacasa said. “His spirit — which was so generous and wise and vivacious — we hope will infuse every episode, so in my mind, every episode for the rest of time on Riverdale will have a bit of Luke in it.”