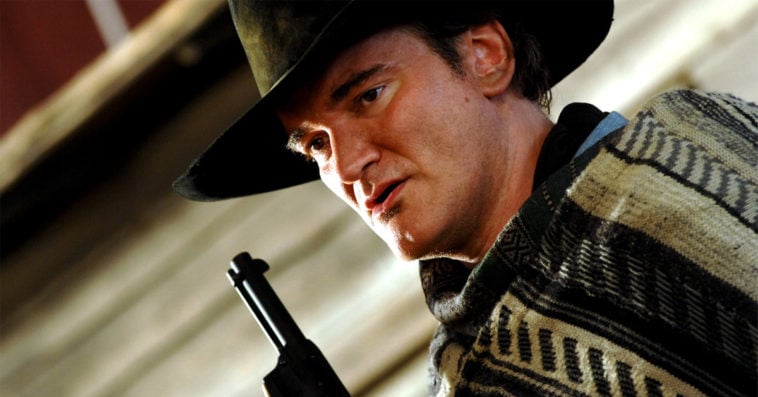 Though it’s been a while since Trekkies heard something about Quentin Tarantino’s Star Trek film, the movie is still very much active.

In fact, the two-time Oscar-winning director has just given an update about the project while promoting his latest movie Once Upon a Time in Hollywood.

In an interview with Empire magazine, Tarantino was asked about the Star Trek movie that he had pitched to J.J. Abrams’ Bad Robot Productions in 2017. While Tarantino didn’t say a lot, he shared that there’s already a script for the movie, but he hasn’t completely reviewed it yet.

“There’s a script that exists for it now, I need to weigh in on it, but haven’t been able to do that yet,” the filmmaker said.

Though Tarantino didn’t mention the name of the scriptwriter, it was reported in 2017 that The Revenant writer Mark L. Smith was tasked with fleshing out Tarantino’s story idea for his Star Trek film.

Also in his interview with Empire magazine, Tarantino confirmed reports that the movie is going to be R-Rated — a decision that both Paramount Pictures and Abrams reportedly support.

Plot details about the movie are being kept under wraps. And though it’s still unclear who among the many Star Trek characters will officially be part of it, Karl Urban said last year that the Kelvin cast would be involved in the movie. William Shatner, Patrick Stewart, and Jonathan Frakes, who all came from the Star Trek’s prime timeline, have also expressed their interest in being involved in the project.