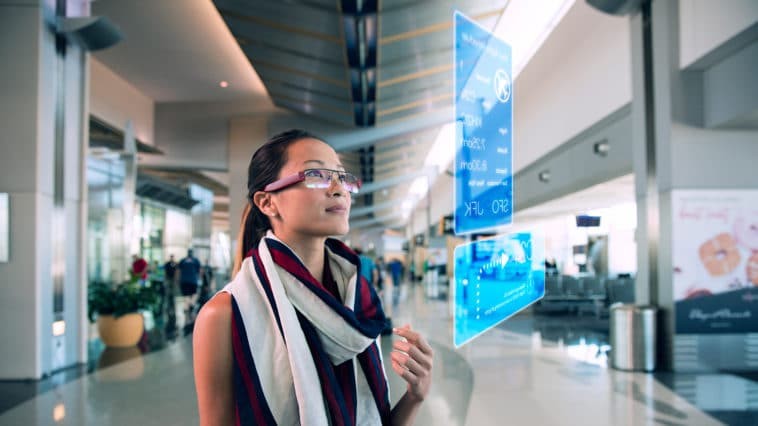 It was only a couple of months ago that we saw Qualcomm release their reference design for a headset that can effectively utilize their new extended reality platform, the XR2. The company did so in the hope of speeding up the manufacturing and development of similar devices. And due to the ongoing pandemic, the possibility of another wave, and the increasing amount of people working from home, the need for XR viewers is now higher than ever.

Today, in time for the Augmented World Expo, the company is announcing that it has officially partnered with a handful of global operators, smartphone OEMs, and XR viewer manufacturers to help bring XR viewers to the consumer market. Companies like Verizon, NTT DOCOMO, SoftBank, China Mobile, and others have already shared their plans to commercialize XR viewers for new, even more, immersive 5G experiences. Qualcomm made the announcement via a virtual press briefing using the Spatial platform, which finally launched this week. 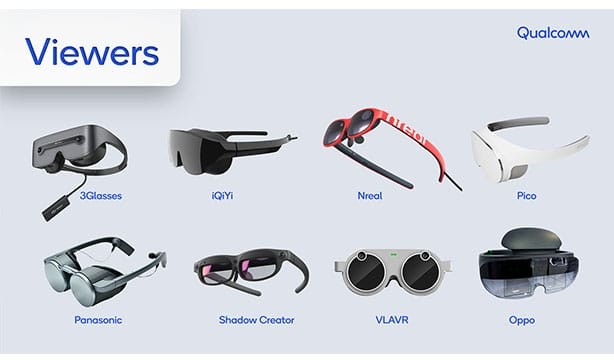 Simply put, XR viewers are devices worn much like glasses but are connected via cable to a 5G-enabled smartphone. Phones must run either a Snapdragon 855 or 865 as their processor for it to work. The XR viewers then utilize 5G and its high bandwidth to provide augmented reality experiences for audiences.

This kind of technology can be used in a variety of scenarios. Whether for entertainment or even business meetings, Qualcomm aims to revolutionize holographic telepresence and virtual collaboration platforms by connecting 5G technology with XR technology.

Some manufacturers that have already started on the development of XR viewers include 3Glasses, OPPO, Panasonic, iQIYI, Nreal, Pico, and Shadow Creator. But these manufacturers will have to have their devices, both phones and XR viewers, certified by Qualcomm to help verify optimizations between phones and viewers.

Some of the aspects included in the Qualcomm XR Optimized Certification program include: Six Degrees of Freedom head-tracking performance on both viewers and smartphone, display calibration validation on the viewer, motion to photon latency validation, power and thermal tests, and interoperability between viewer and smartphone.

Qualcomm is hoping that, with this much support from various industries and the expansion of 5G, the XR ecosystem will soon be available on a global scale within the next year.