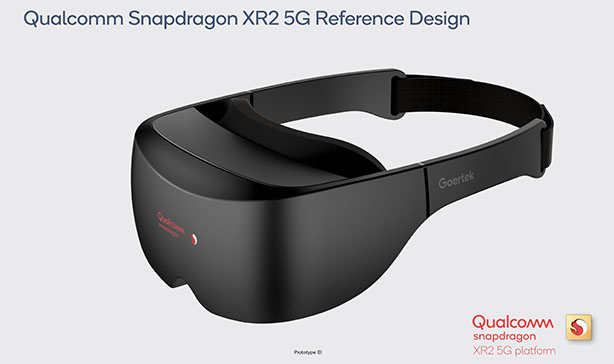 Being one of the propagators for 5G technology, Qualcomm is making moves to further the development of their Qualcomm Snapdragon XR2 platform. Today, they revealed a new extended reality (XR) reference design for a headset that will work with the XR2 Platform.

First announced during the Snapdragon Summit back in 2019, the Qualcomm Snapdragon XR2 platform is the company’s newly developed technology that merges extended reality with 5G technology. The idea behind this is to combine real-world experiences with either Augmented Reality (AR), Virtual Reality (VR), or Mixed Reality (MR) using the mobility and speed of 5G. With the newly released reference design, Qualcomm is making it easier for its customers to develop and create their own headsets or devices to bring to consumers in 2020. 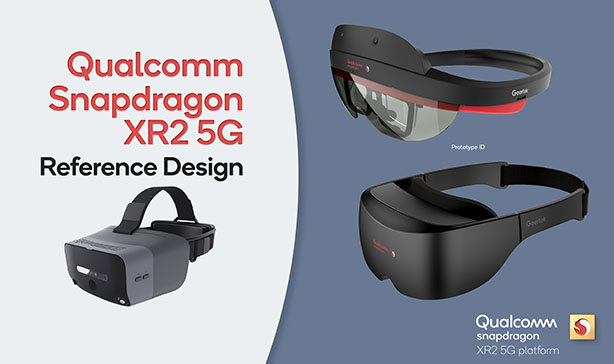 The XR2 platform is intended to be used in a mobile environment which is why utilizing a headset would be the most accurate device. In addition to the aforementioned technology, the XR2 reference design will be able to accommodate end-to-end boundless XR over 5G with the use of the Qualcomm Snapdragon X55 5G Modern-RF System. This will allow OEMs an avenue to develop compatible devices for global networks.

The system has already been tested over 5G infrastructure and showed that on-device processing can be combined with computing at the Multi-Access Edge Computing (MEC) using a 5G connection or on a nearby PC using a 60 GHz wireless connection. This essentially means that computing to produce VR, AR, or MR, can be distributed among networks to provide for a fast but high-quality output that can provide a whole new level of immersion.

Additionally, there’s also an IR emitter for hand and head tracking, enablement of 3D audio and voice commands, and 2Kx2K per eye dual panel LCD support included in the reference design. It also includes technology from different companies such as the Atraxa electromagnetic technology from NDI and embedded eye tracking from Tobii.

Essentially, the existence of the Snapdragon XR2 reference design can help speed up the development of XR2-supported devices for AR, VR, and MR for commercial use. It’s expected to be available to limited partners in the coming months.