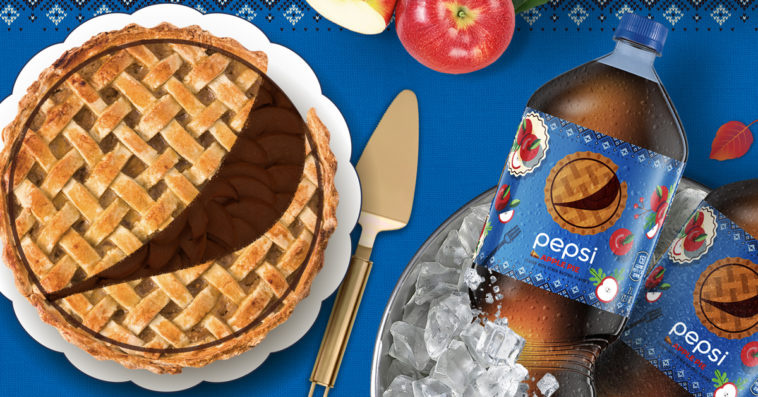 Thanksgiving is just a week away, and if you’re one of the many people who can’t celebrate the holiday with their families due to the COVID-19 pandemic, Pepsi has a little treat that will make you feel like home.

Pepsi announced on Tuesday that it is giving away free bottles of the new Pepsi Apple Pie cola. Inspired by one of America’s most iconic Thanksgiving desserts, the soft drink variant celebrates amateur bakers who, despite their best intentions, can’t seem to get their family recipe right. 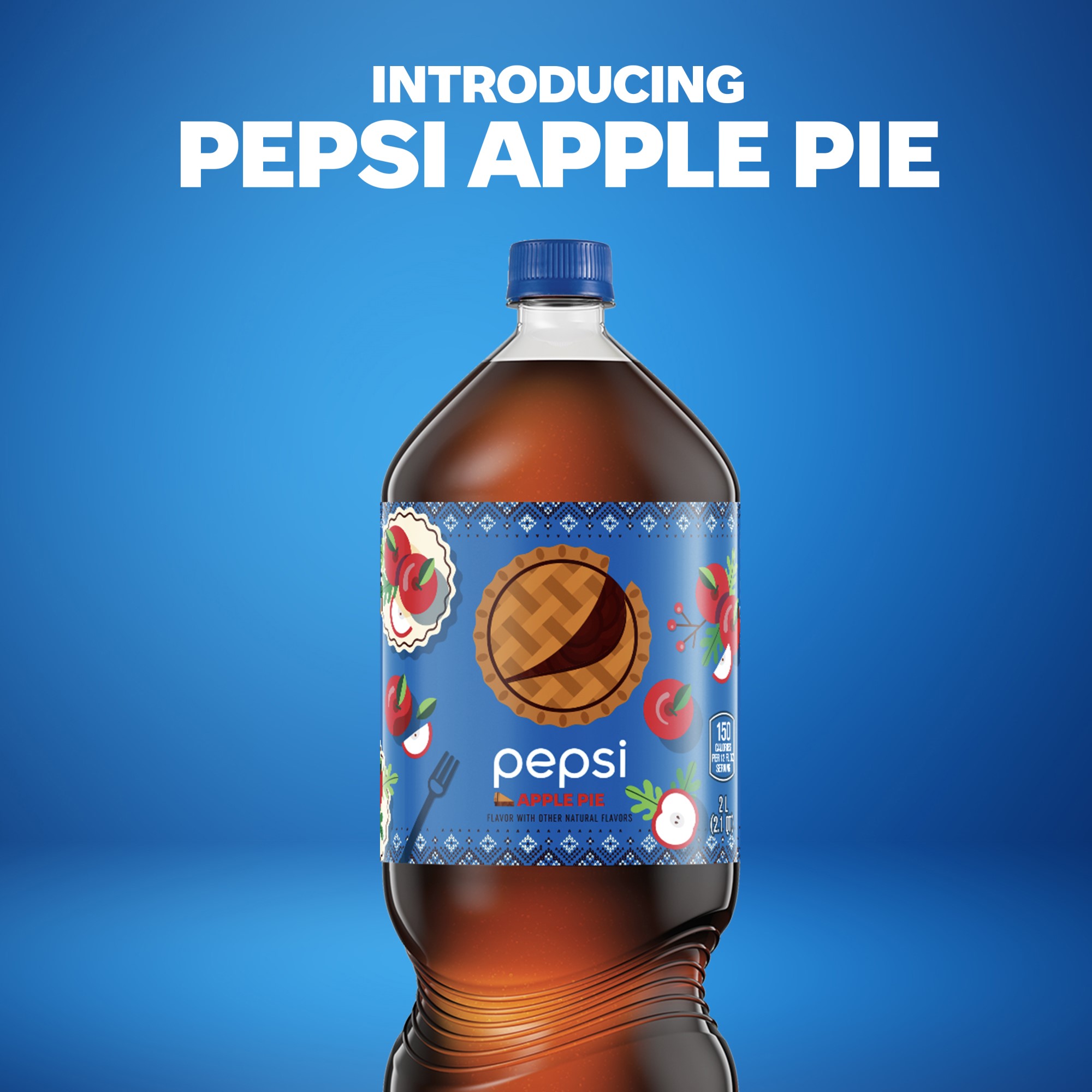 Pepsi knows that making a homemade apple pie from scratch can be very difficult, so to give people a sense of comfort with just the twist of a cap during this year that has upended traditions and social gatherings, the beverage company created Pepsi Apple Pie, “the easiest pie you’ll never have to bake.”

With warm notes of cinnamon, the taste of a buttery crust, and the crispness of a fresh apple, Pepsi Apple Pie tastes just like an apple pie. According to a press release, the drink’s “cinnamon-y and creamy aroma invokes the nostalgic feeling of an apple pie on a chilly fall night.”

“Failing at baking ― especially this year ― is nothing to be ashamed of, and we’re celebrating those amateur bakers that are truly trying their best during a unique holiday season.” said Todd Kaplan, Vice President Marketing of Pepsi, in the news release. “With Pepsi Apple Pie, we’re providing a refreshingly delicious twist on the traditional slice of apple pie, while making sure people have some fun and don’t take themselves too seriously in the process.”

Pepsi Apple Pie will be available in the newly redesigned PepsiCo 2L bottles via the #PepsiApplePieChallenge sweepstakes. Starting November 17th, fans can enter to win their own bottle of Pepsi Apple Pie on Pepsi Twitter or  Pepsi TikTok by posting a photo or video of their baking fail using #PepsiApplePieChallenge and following Pepsi’s official accounts on both social media sites. The first 1,500 consumers to enter will be eligible to win.