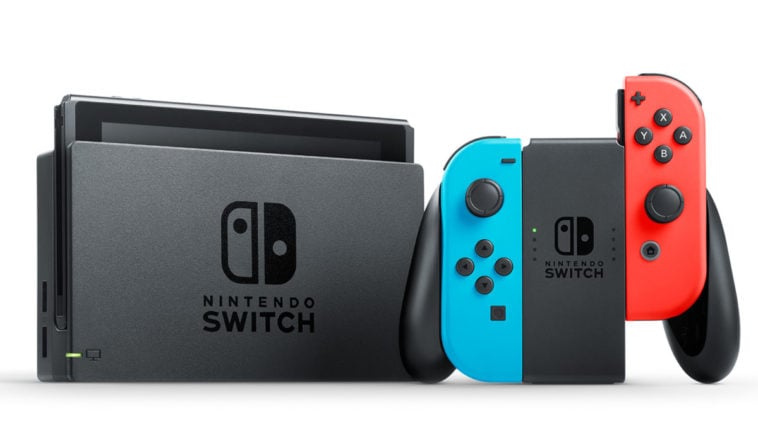 Sources say Nintendo is working to develop a new version of its popular Switch console for 2019. According to rumors, the new Switch will be smaller and cheaper than the current model. However, insiders say Nintendo will likely have to nix a few features in order to realize their goal.

The Verge is reporting that the Kyoto-based company has already begun contacting suppliers and developers who will provide the various components and games for the upcoming device.

While Nintendo has yet to officially reveal what will be cut to in the name of portability, some say the dock and/or cartridge slot seem to be the most at risk. In recent years, the company has increasingly tried to sway gamers towards downloads rather than cartridges/disc.

What’s more, the gaming titan is also rumored to be working on a subscription service for gamers who are “willing to pay more,” further bolstering the idea that the cartridge slot may be nixed.

Sales reports suggest the company has sold some 32 million Switch consoles since its March 2017 launch. With that, we’re interested to see how these new, lower cost consoles help with their bottom line in 2019.