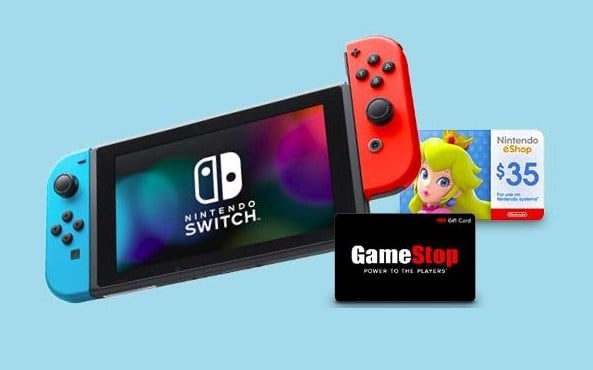 If you missed out on the $299 Mario Kart Nintendo Switch bundle last Black Friday, GameStop has an awesome deal today that you might want to consider.

As part of its Cyber Monday sale, GameStop is offering a Nintendo Switch console that comes with a $50 GameStop gift card and a $35 digital eShop card for only $299.99 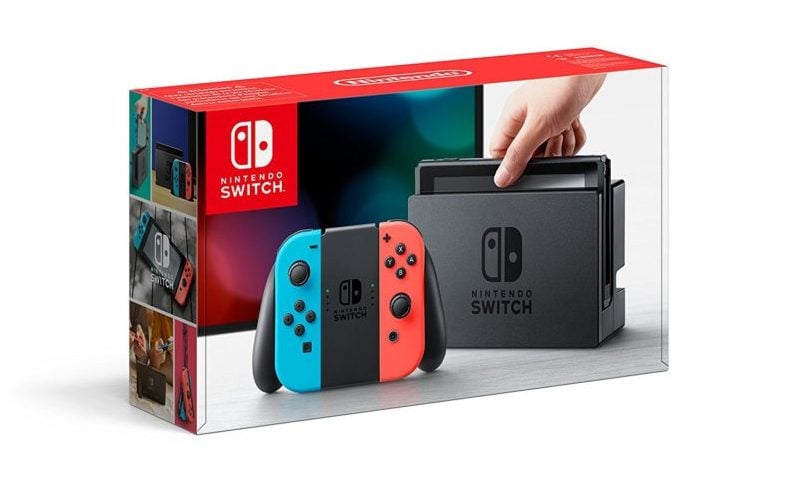 Though not as jaw-dropping as the $299 Mario Kart Nintendo Switch Black Friday bundle, this offer is still an incredible bargain as you can use the bonus gift cards to buy some indie games, which retail at around $10-$15 each. If you like, you can also use the gift cards to reserve a copy of Super Smash Bros. Ultimate which will be released next week.

In addition to its Nintendo Switch Cyber Monday deal, GameStop is also giving away free $50 gift cards with every purchase of select PS4 consoles. The retailer’s other Cyber Monday deals include Xbox One S 1TB Minecraft bundle for only $199.99 and PlayStation Plus 1-year membership for only $39.99.