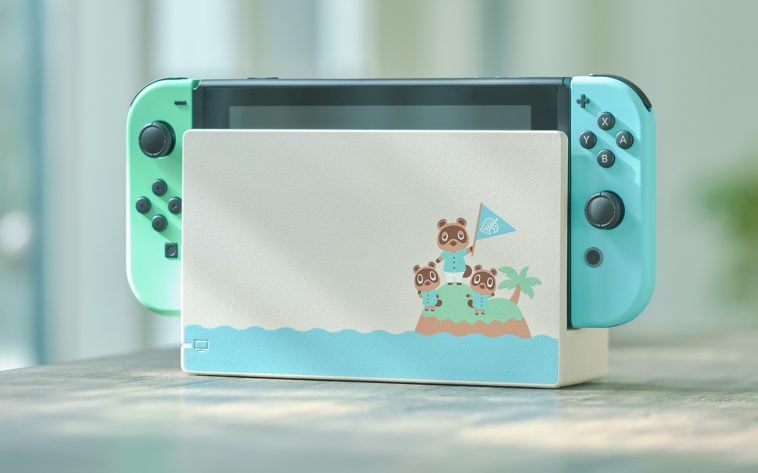 Animal Crossing: New Horizons will be the newest addition to the popular franchise. It was initially scheduled to release late 2019 but developers decided to delay the release of the game and further work on it rather than rush its release and disappoint fans. New Horizons strays a little bit from the original framework of the typical Animal Crossing games in the sense that players will be starting completely from scratch on a new island instead of starting in a pre-built town. Fortunately, so far fans are welcoming the change and have been excited since its announcement back in 2018. 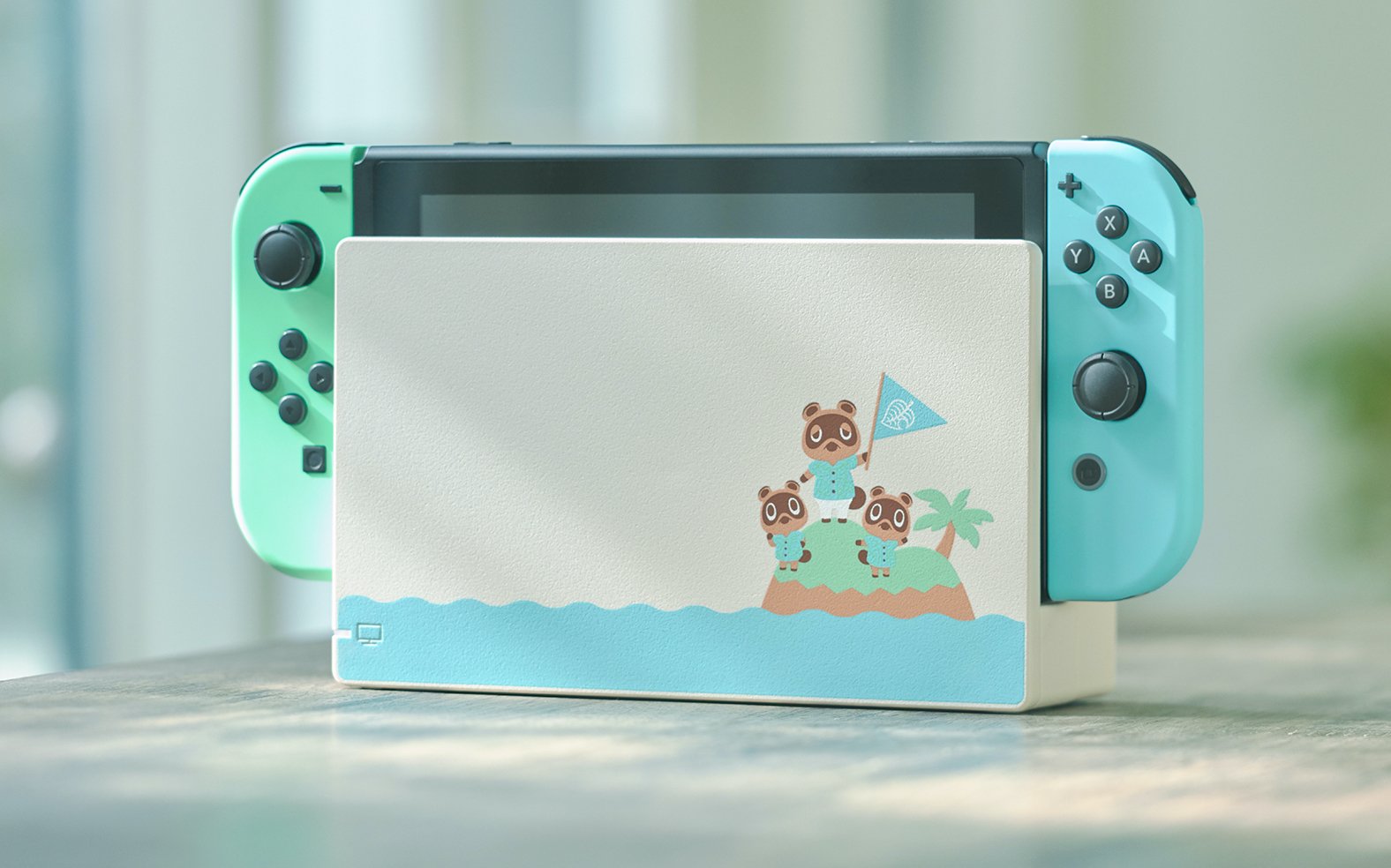 Nintendo is paying tribute to the new game title by releasing an incredibly pretty pastel-colored Switch. The dock will come in a clean white color and it sports an image of the Animal Crossing characters, Tom Nook and Nooklings Timmy and Tommy, welcomely waving from a little island. The Joy-Con controllers come in pastel green and blue (with matching wrist straps) which perfectly complement the white dock. Much like other special edition Switches, there’s a simple design at the back. For this model, it seems to picture a simplified map of the game. 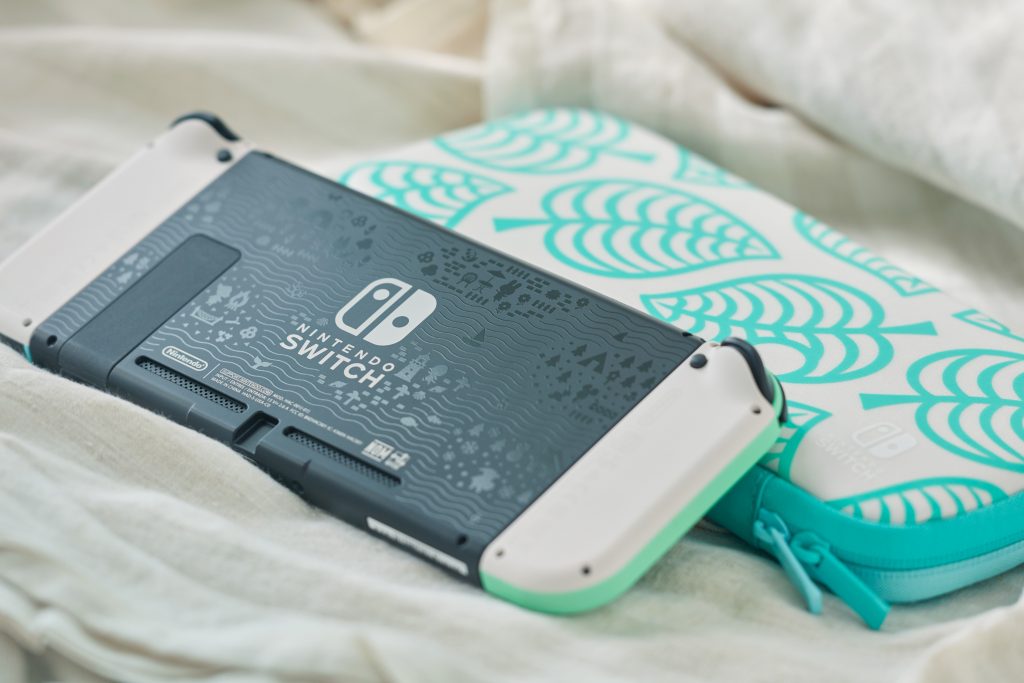 Additionally, Nintendo is also releasing some Animal Crossing-themed accessories. There will be a special edition carrying case and screen protector for both the Switch and Switch Lite. It comes in teal and white with a teal-colored leaf design. 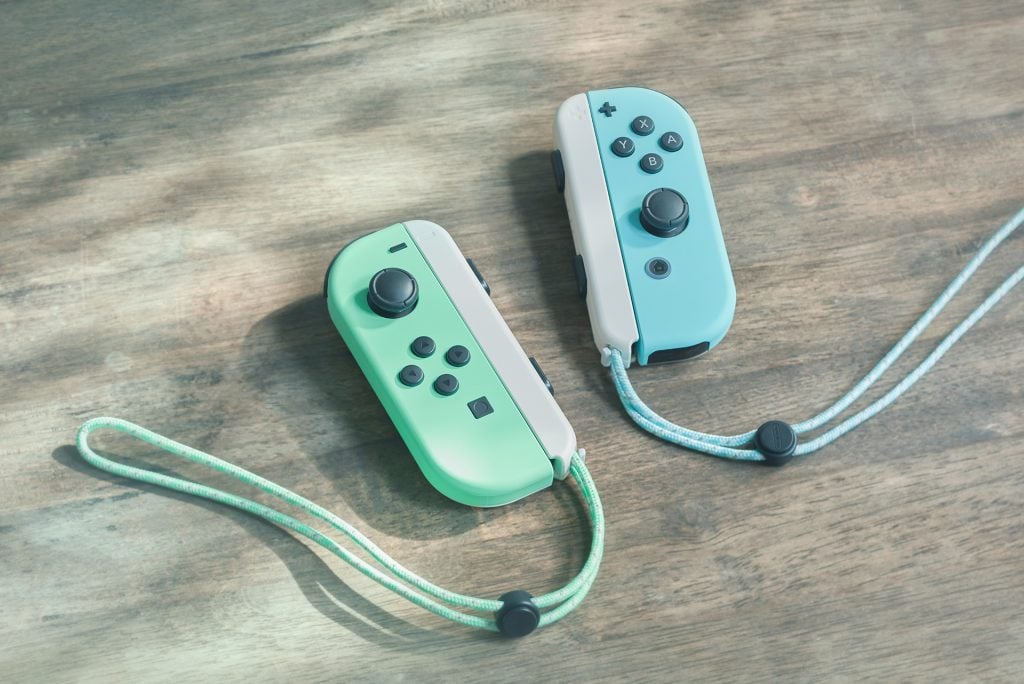 The Animal Crossing-themed Nintendo Switch will be available starting March 13th and it will retail for $299.99. Pre-orders are available now. The carrying case and screen protector for the Switch and the Switch Lite will also be released on the same day. The Animal Crossing: New Horizon game is scheduled to be released on March 20th. The game can be pre-ordered now.