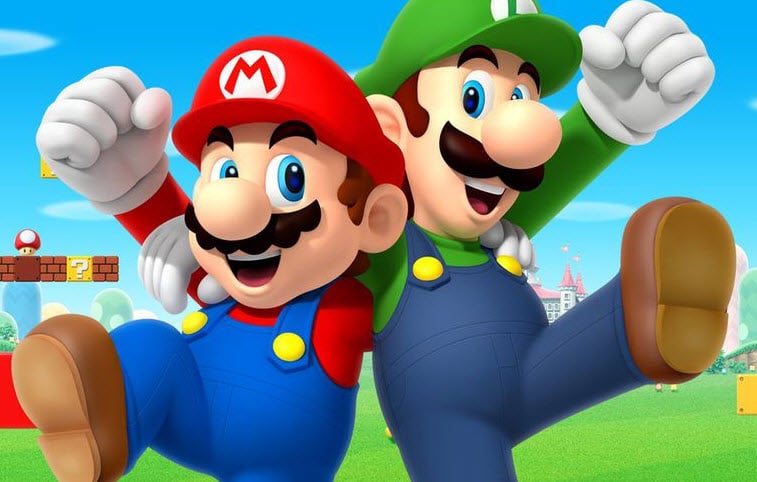 In a rare coalition that we don’t often get to see Nintendo being a part of, the Japanese gaming giant has agreed to port a select few Wii and GameCube games to Nvidia’s Android-powered Shield TV.

While the move has manifested in ear-to-ear grins in many Shield users, you are in for some serious disappointment (at least for the time being) if you currently live anywhere else but China.

That’s because, the ported Nintendo titles, for now, will only be available to Shield TV users in China. Worse still, there are also possibilities that Nintendo won’t be bringing some of its best games to Shield users in the US (or other parts of the world) anytime soon.

While the company hasn’t made any official comment regarding that decision as of yet, it is likely that China was chosen over other markets because Nintendo wants to expand brand awareness in the largest economy in Asia.

“We’re very happy to have this opportunity to let our entertainment products bring joy to the vast body of Chinese players,” Nintendo said in a statement.

According to Bloomberg, Nvidia has started selling the Shield set-top box in China with three pre-installed titles including the New Super Mario Bros Wii, The Legend of Zelda: Twilight Princess, and Punch-Out.

READ  Super Mario Maker 2 is coming to the Nintendo Switch