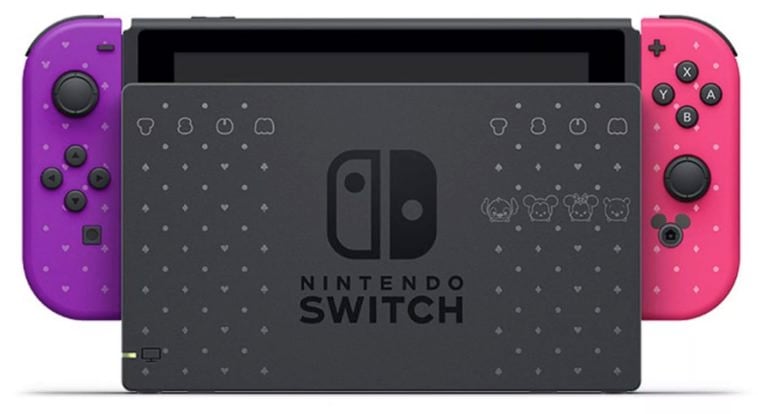 A few weeks ago Nintendo announced a handheld-only version of the Switch, which was quickly followed up by the announcement of an upgraded Switch model that offers improved battery life over its predecessor. Now Nintendo has announced a Disney-themed Nintendo Switch. Unfortunately, it will be exclusive to Japan.

Nintendo made the announcement to tie-in with the upcoming release of the Tsum-Tsum Festival game which will be released on October 10th. The Tsum-Tsum franchise has been a big hit in Japan. 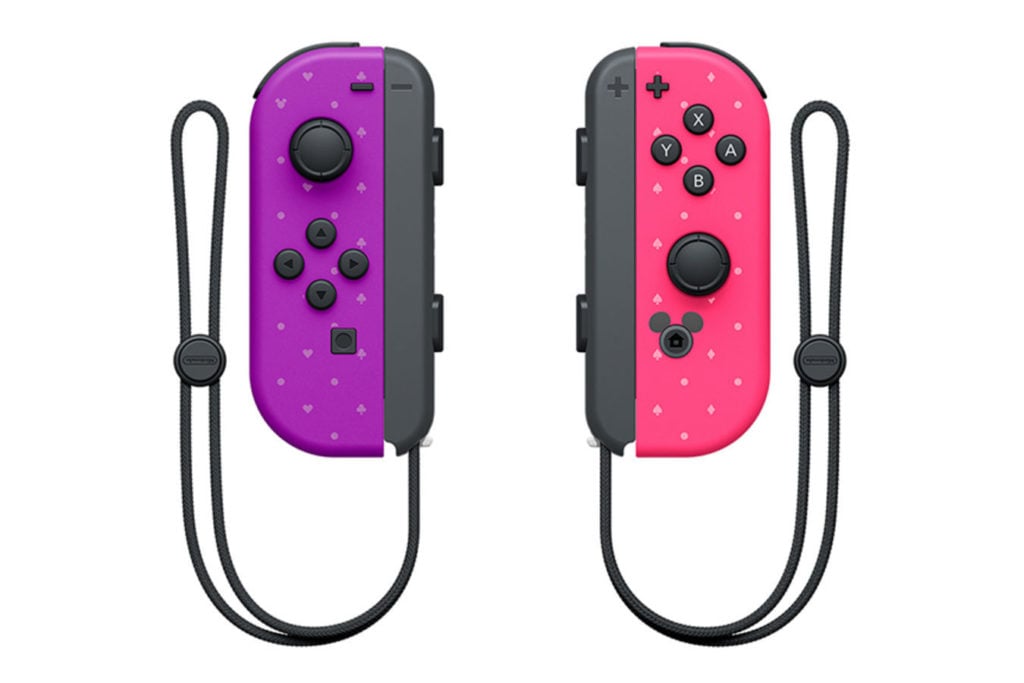 While there haven’t been many details revealed about the limited-edition model, but Nintendo has noted a few differences with it and their standard Switch model. The most notable of these is that its color scheme that has been modeled after Tsum-Tsum characters, which extends to the console in the form of pink and purple Joy-Cons. They’ve also added ears to the home button.

This limited-edition model will be a variant of the just-announced Switch model, which offers longer battery life.

The Disney-themed Tsum-Tsum Festival Switch will be available in Japan starting October 10th and it will retail for 36,080 yen, or about $333. 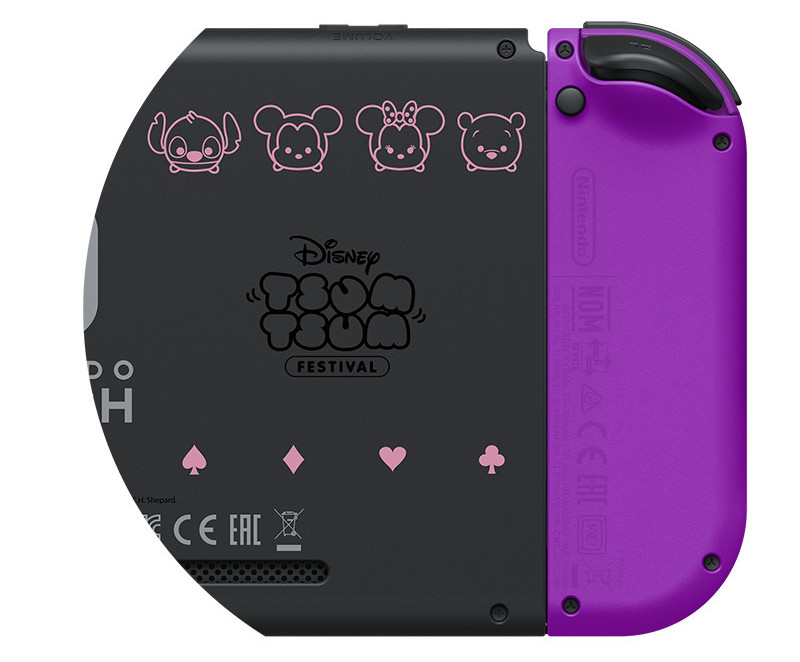