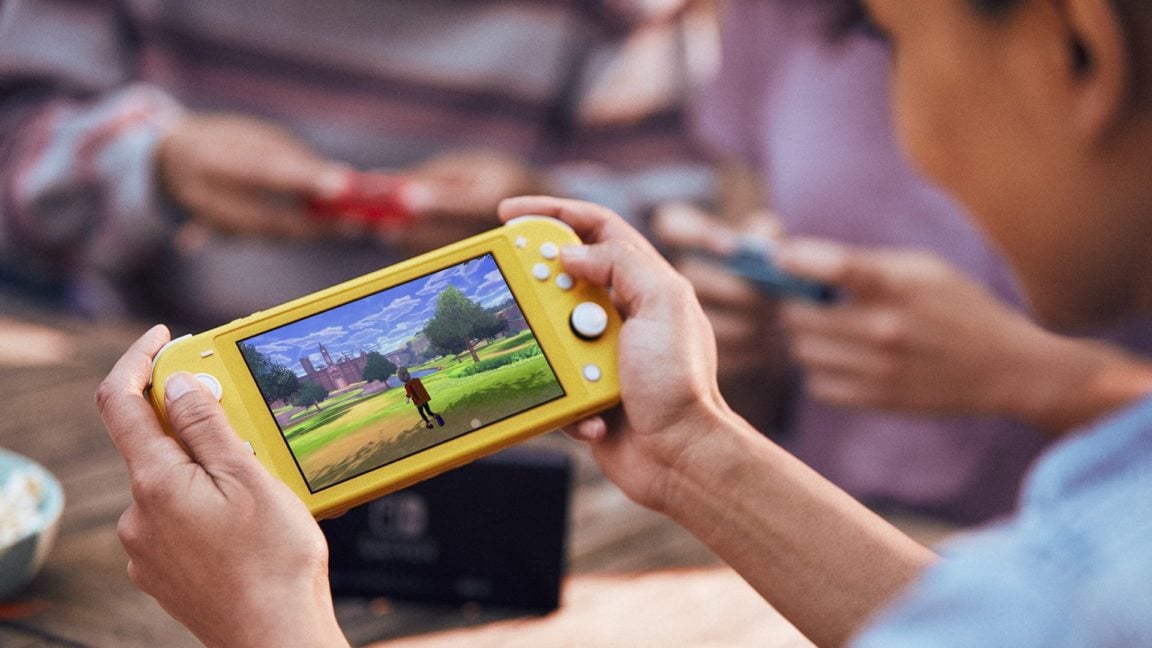 Nintendo has unveiled the Nintendo Switch Lite, a more compact and more affordable version of the original Switch that is designed solely for handheld use. The portable console will be available in a choice of three colors; turquoise, gray and yellow.

The original Nintendo Switch was released in 2017 and offered owners three play styles; TV mode through placing the device in a dock, tabletop mode which allowed for competitive and cooperative play, and handheld mode for portable gaming. To accommodate each of these styles, the console came with several add-ons, such as a dock and removable Joy-Con controllers. The new Switch Lite differs from the original in that it does not come with removable controllers, and it’s not designed to be played through your TV.

The company has also unveiled special Pokemon editions of the Nintendo Switch Lite, called the Zacian and Zamazenta. To differentiate from the standard versions, these limited-edition Pokemon consoles feature illustrations of two new legendary Pokemon from Sword and Shield.

The standard version of the Nintendo Switch Lite will be available starting September 20th, while the Pokemon editions will be released on November 8th. All editions are set to retail for $199.99.

Nintendo has also announced a screen protector and carrying case, both of which are set to be released later this year.