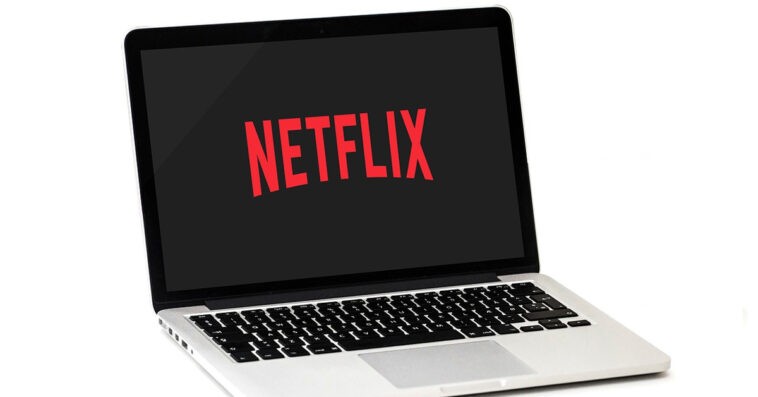 Last July, the streaming service told investors that it was looking to debut its ad-supported tier “around the early part of 2023.” Now, industry sources who have been briefed with the streamer’s plans have told Variety that the new plan is now scheduled to launch on November 1st in multiple countries, including the U.S., Canada, U.K., France, and Germany.

Netflix is reportedly moving up the timeline for its ad-supported plan to get ahead of the December 8th U.S. launch of Disney+ Basic ― Disney+’s new tier with advertising.

Though the November 1st launch of Netflix’s ad-supported plan was also reported by the Wall Street Journal, it isn’t official yet, as a rep for the streamer declined to confirm the news. “We are still in the early days of deciding how to launch a lower-priced, ad-supported tier and no decisions have been made,” said the spokesperson.

Netflix has yet to announce the cost of its ad-supported tier but is reportedly looking at between $7-$9 per month. For comparison, Disney+ Basic is priced at $7.99 per month in the U.S.

According to Variety, Netflix and its exclusive ad partner, Microsoft, have requested ad buyers to submit initial bids next week, with a “soft $65 CPM.” CPM or cost per mille is a paid advertising option where companies pay a price for every 1,000 impressions an ad receives.

Sources said that Netflix’s request for bids from ad buyers will serve as a Dutch auction to help the company find out what the market will bear.

Though the streamer is open to negotiating the ad rates, $65 CPM is well above industry CPMs of sub-$20. “My guess is they won’t get that,” an ad buyer told Variety. “[The feedback from brands is] “very much wait-and-see. At anything above $20 [CPM], the feeling is, ‘Let’s let other advertisers wade into that pool first.’”

One source told Variety that the streaming service is asking for a $10 million minimum commitment in annual ad spending from agencies, noting that the company is looking to finalize ad buys by September 30th to meet the November 1st launch date. To gain ad buyers’ confidence, Netflix said it expects to have about 500,000 customers on its ad-supported plan by the end of 2022.

Netflix’s ad-supported plan will have limited targeting ability for its first phase, but advertisers will be able to buy against Netflix’s top 10 most-viewed TV series and against some content genres.

Netflix’s ad-supported plan will reportedly have an ad load of about 4 minutes per hour for series. For films, sources said the streamer will run pre-roll ads. The company is said to be setting frequency caps of one ad per hour and three ads per day per viewer, which are relatively low by industry standards.

Why is Netflix introducing an ad-supported plan?

The company’s April announcement that it was planning on rolling out an ad-supported tier came months after the streamer started to struggle in retaining and adding subscribers. That same month, the company announced that it had lost 200,000 subscribers — the first decline in the company’s membership in more than a decade. This shocking news led to the biggest-ever one-day drop in the company’s market cap on April 20th, when the company lost $54 billion in value.

Co-CEO Reed Hastings has long been against the idea of adding ads or other kinds of promotion to the platform, but during the company’s pre-recorded earnings conference call that month, he said that it “makes a lot of sense” to offer customers a more affordable option.