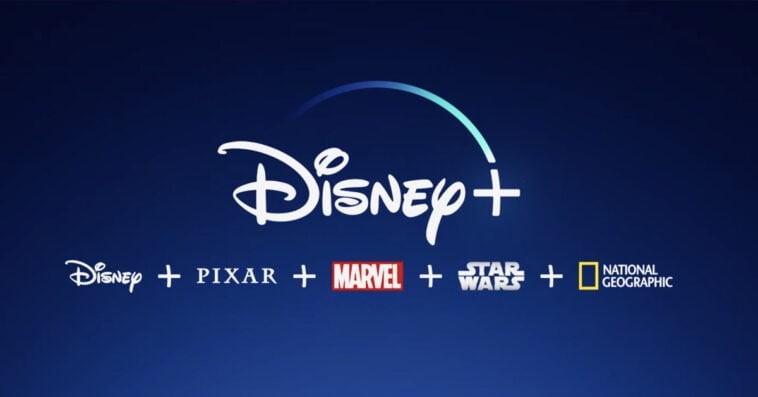 Disney Plus subscribers will have to pay more to keep streaming on the platform without ads.

During its third quarter 2022 earnings call earlier this week, The Walt Disney Company unveiled its new Basic and Premium tiers, which will both take effect starting this December.

The Basic tier, which is the streamer’s long-awaited ad-supported plan, will cost $7.99 per month with no option for an annual subscription. This is the current price for a Premium tier subscription, meaning those who want to continue paying the same price for the platform will have to put up with an ad-based service this December. 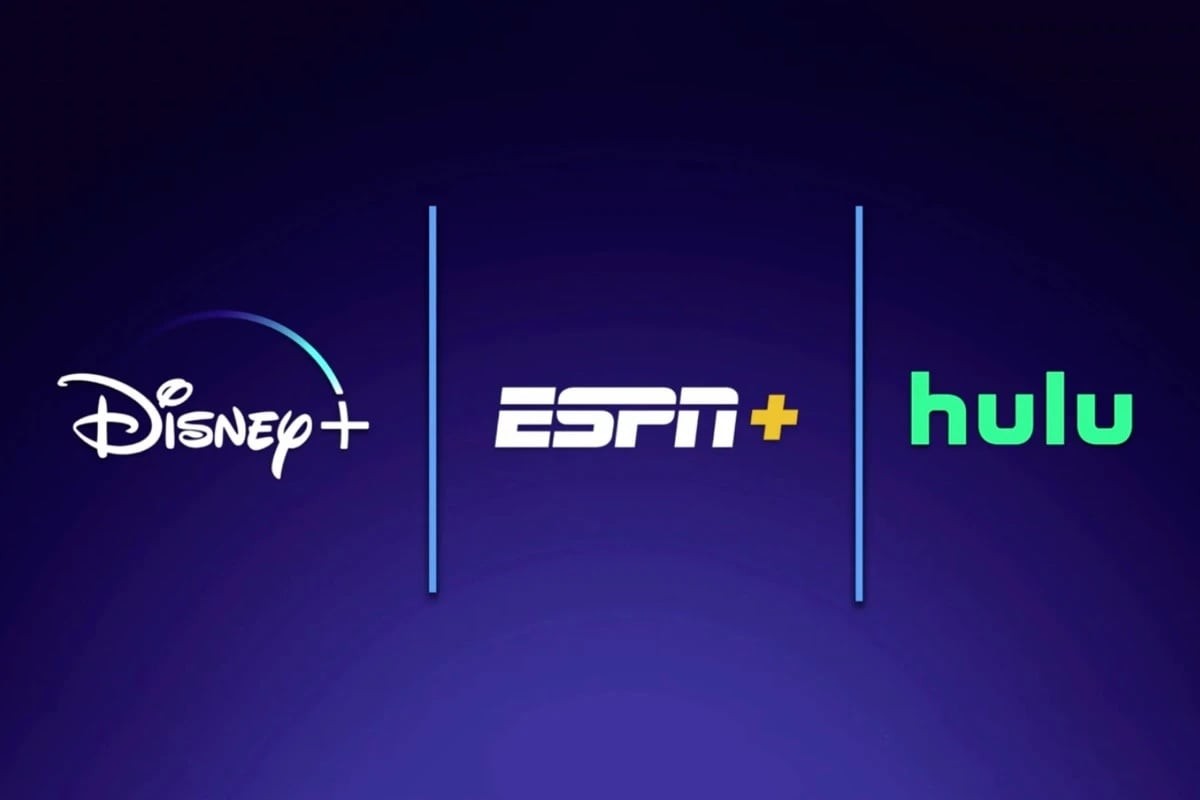 Aside from Disney Plus, The Walt Disney Company will also be implementing price increases for ESPN+ and Hulu this year. And as a result of the price hike for all three streaming platforms, the Disney Bundle, which offers all three services, will also get pricier before the year ends.

Ahead of the quarterly earnings call, the Walt Disney Company revealed that Disney Plus had attracted additional 14.4 million subscribers over the last quarter, increasing the streamer’s total number of subscribers to more than 152 million worldwide. When the number of subscribers of other Disney-owned streaming services (Hulu, ESPN+, and Star) is added to this figure, the Walt Disney Company has basically surpassed Netflix in overall streaming subscriptions.

According to ComicBook.com, The Walt Disney Company has over 221 million streaming subscribers across all its streaming platforms around the world. Netflix, on the other hand, reported during its last quarterly report that it has 220.7 million subscribers worldwide.

Disney Plus subscriptions, however, may start to decrease once the price hike takes effect in December, as users are now thinking about whether or not they will continue paying for the service.

New on Disney Plus this August