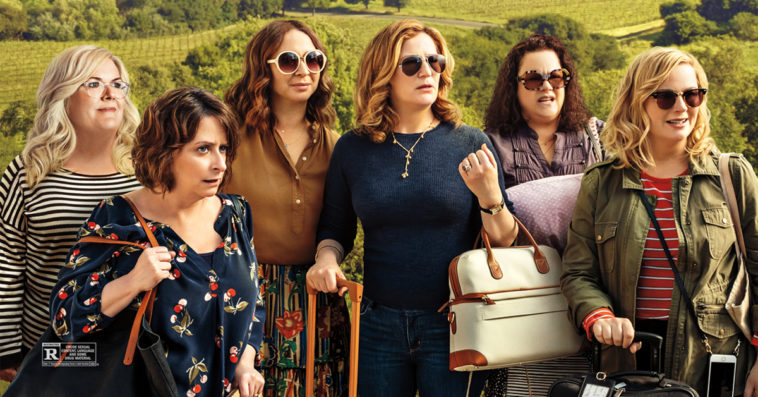 The trailer for the Netflix comedy film Wine Country has arrived, and by the looks of it, the movie is going to be nuts.

Directed by Amy Poehler, the flick follows a group of longtime friends who reunite and go on a vacation to Napa Valley to celebrate the 50th birthday of their pal Rebecca (Rachel Dratch). However, the birthday celebrant seems to be uncomfortable with all the attention. “I just want it to feel like a regular vacation and somewhere in there, I’ll just slide into 50,” says Rebecca early in the trailer.

Despite Rebecca’s request, Abby (Poehler) wants their trip to be special, so she has planned the whole vacation down to the very smallest detail. “I made itineraries … everything we’re gonna do minute by minute on the trip,” Abby tells her BFFs as she hands the itineraries to each one of them.

While their trip starts off right, Abby’s plan eventually goes off the rails — not because they’ve been drinking a lot of wine — but mainly because of their personal issues in life. For instance, Naomi (Maya Rudolph) is consumed by secret worries; Catherine (Ana Gasteyer) can’t put aside her work; Jenny (Emily Spivey) struggles being less curmudgeonly; and Val (Paula Pell) is trying so hard to flirt with women.

Since Abby was the one who organized the trip, she feels that she’s the one to blame. “This weekend is a mess. I can’t even plan a fun birthday trip,” she says at some point in the trailer. Worried that Abby is being too hard on herself, Rebecca gives her a rather simple advice. “If you were just to let go, everything will just fall into place,” the birthday girl says.

Abby listens to Rebecca’s suggestion and throws all their itineraries away, since then, their vacation has seemingly become more fun. They even face off against a roomful of millennials and teach them what real friendship is. “These women I’ve known for 20 plus years, and yeah sometimes I want to tell this one (Rebecca) to fuck off. [But] that’s what intimacy looks like,” Abby explains. 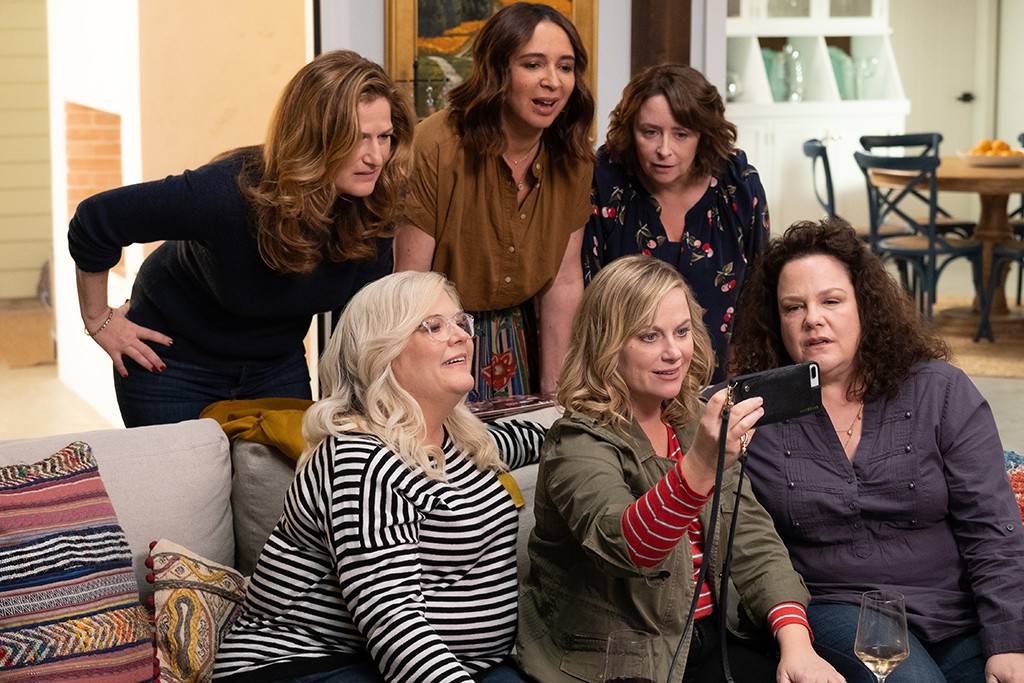 Interestingly, the movie is actually inspired by a real-life event. In an interview with Vanity Fair last March, Poehler revealed that Wine Country is partly based on her vacation with Rudolph, Gasteyer, Pell, and Spivey in a Napa Valley Airbnb for Dratch’s 50th birthday.

Poehler said that such trips with her friends were fodder for a film “not only because these are the greatest, funniest performers … but there’s just not enough films that take full advantage of what it’s like to be our age and to be around women that have known you for a really long time but aren’t competing for the same job or the same guy.”

Wine Country, which also stars Tina Fey, Jason Schwartzman, among many others, starts streaming on Netflix on May 10th.