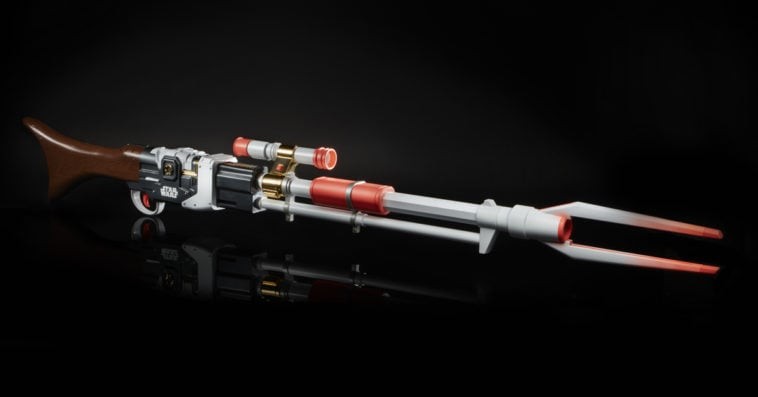 Star Wars fans can soon have their own Nerf replica of Din Djarin’s Amban Phase-Pulse Blaster from the hit Disney+ show The Mandalorian.

Unveiled during this week’s Mando Mondays digital livestream event, the Nerf version of the iconic sniper rifle accurately captures the look of the weapon as seen in the Pedro Pascal-led series. Like the original, the replica features an electronic scope with an illuminated lens. The toy even makes series-accurate blaster sounds, making roleplaying more realistic. 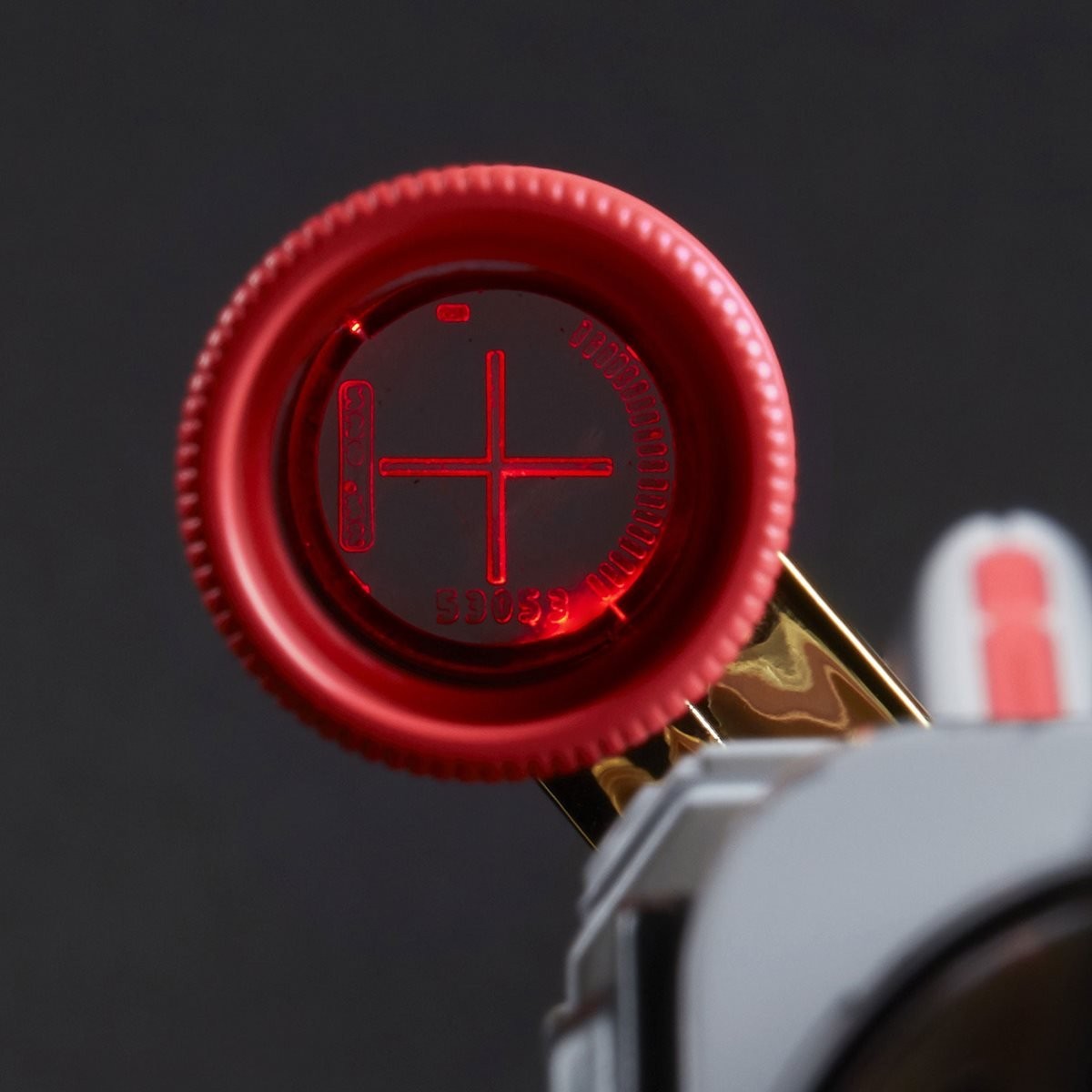 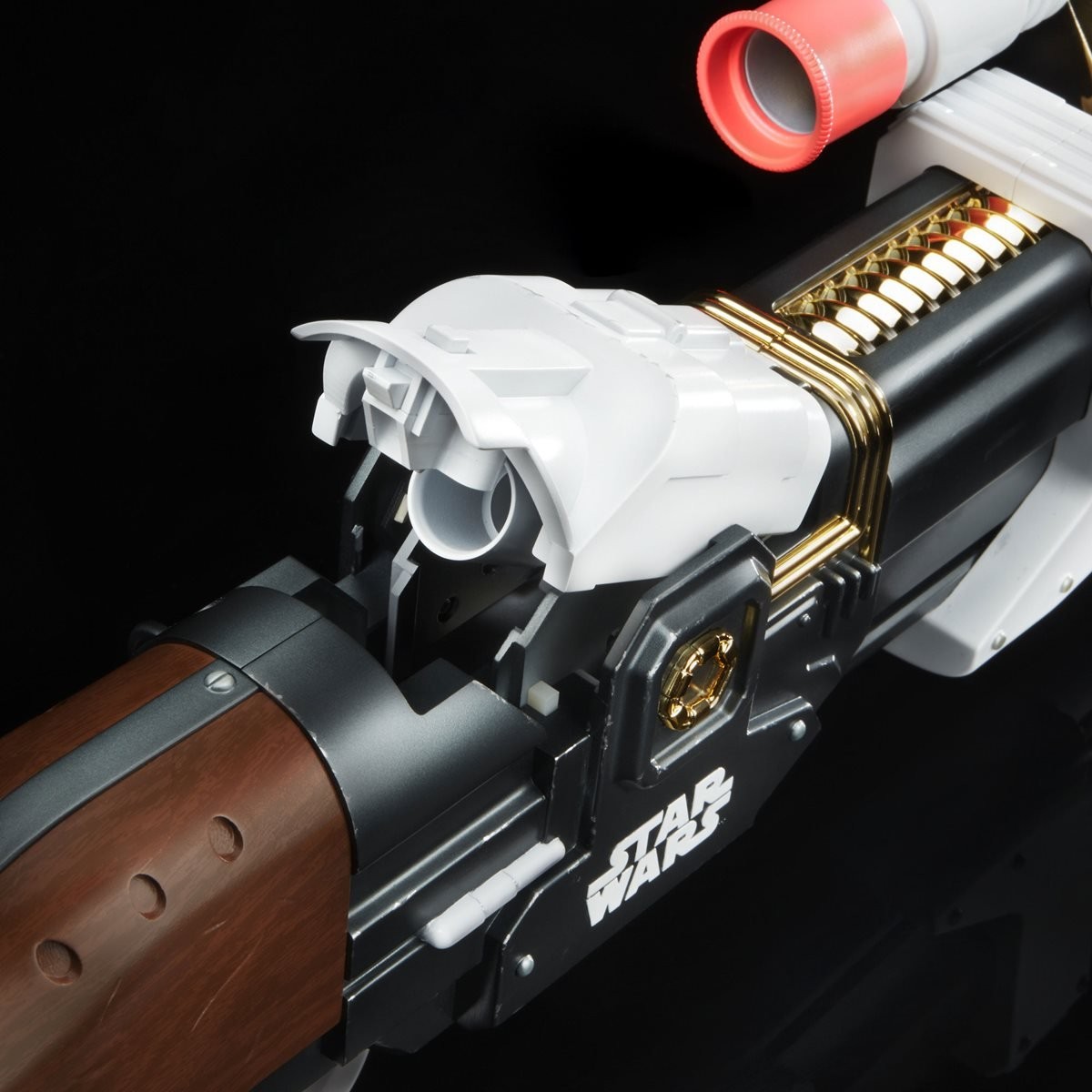 The blaster comes with 10 official Nerf Elite foam darts. To fire, simply load one dart into the breech, pull back the priming handle, and pull the trigger. Measuring 50.25 inches long, the Nerf replica comes fully assembled in premium packaging, perfect for display.

Priced at $119.99, the Star Wars The Mandalorian Nerf Amban Phase-Pulse Blaster is now available for preorder at Entertainment Earth with shipping slated for July 2021.

Though the Amban Phase-Pulse Blaster made its very first appearance in The Mandalorian series premiere in November 2019, it traces its design back to Boba Fett’s weapon in the animated segment of 1978’s The Star Wars Holiday Special ― the first Star Wars television property that also saw the debut of the Mandalorian armor.

The Nerf replica of the Amban Phase-Pulse Blaster is just one of the four The Mandalorian toys that Hasbro announced on Monday. The three others are as follows: 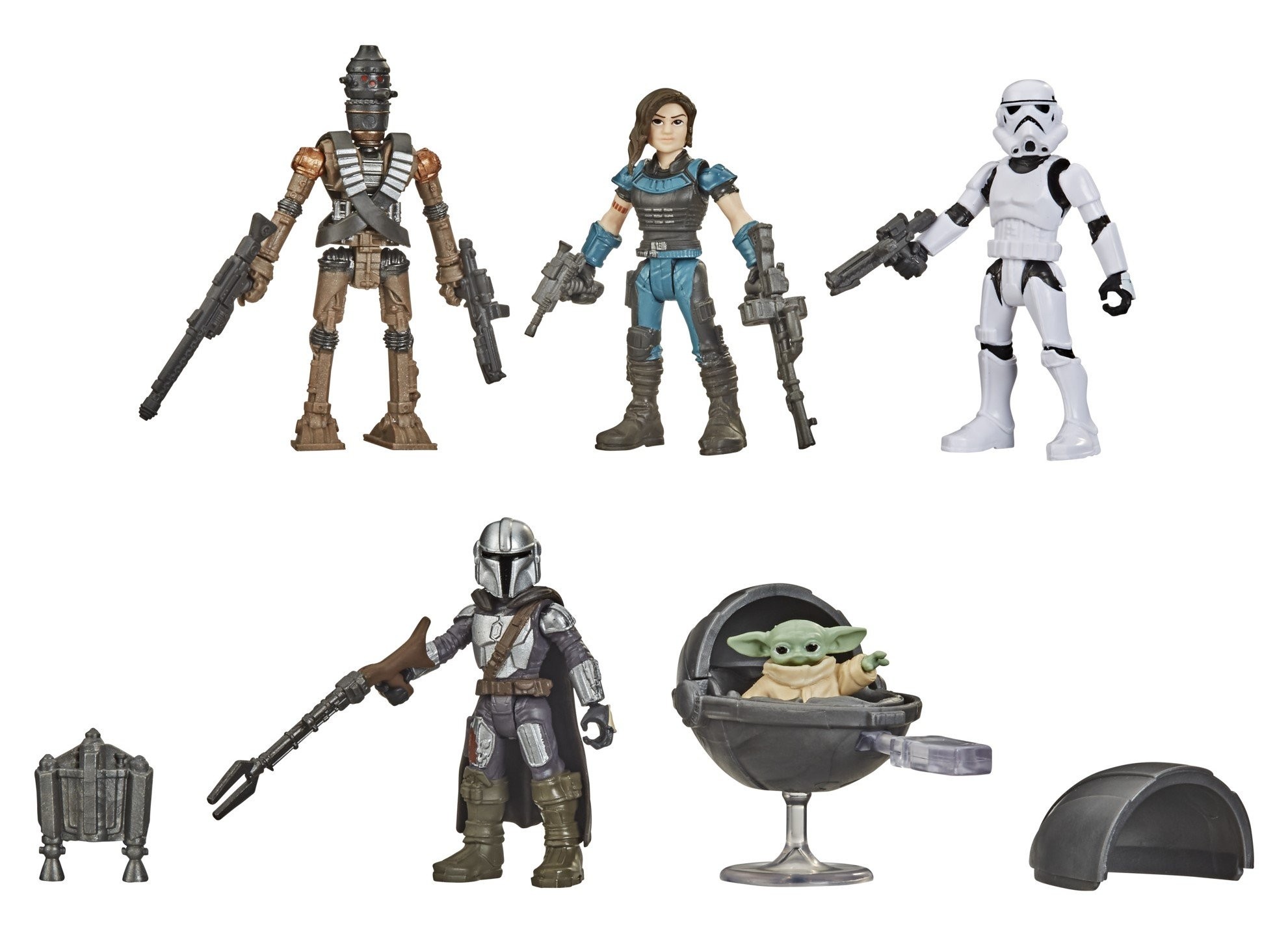 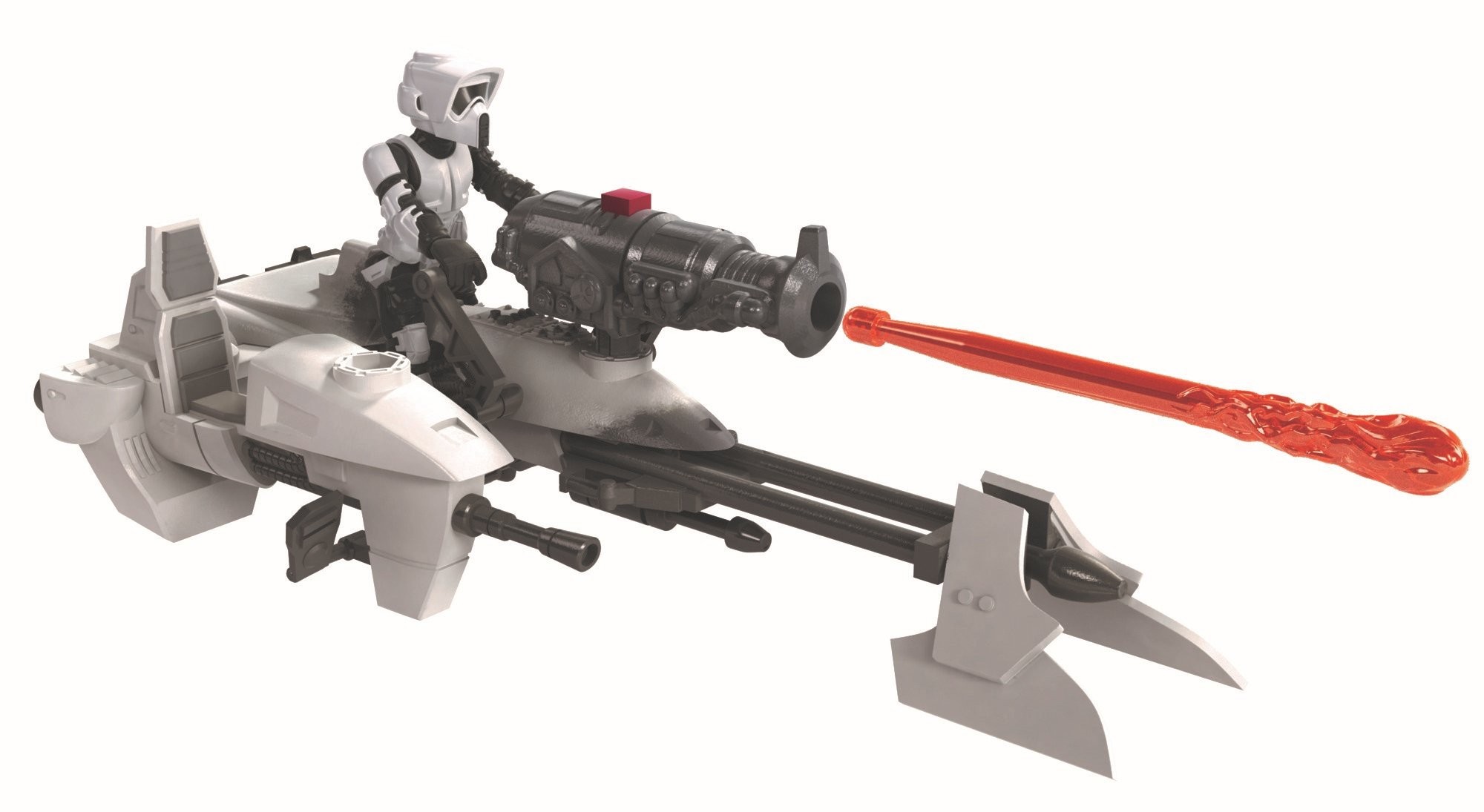 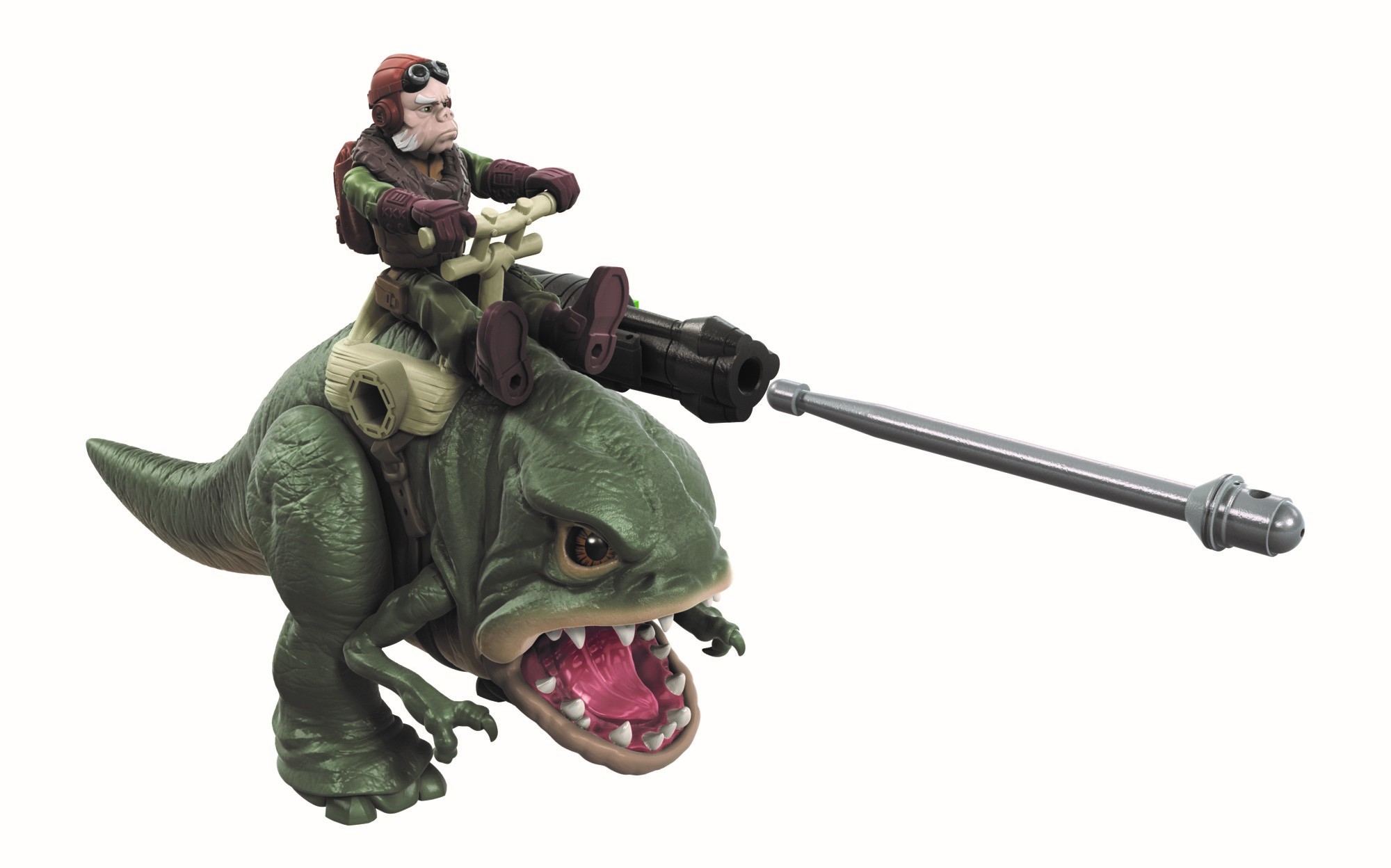