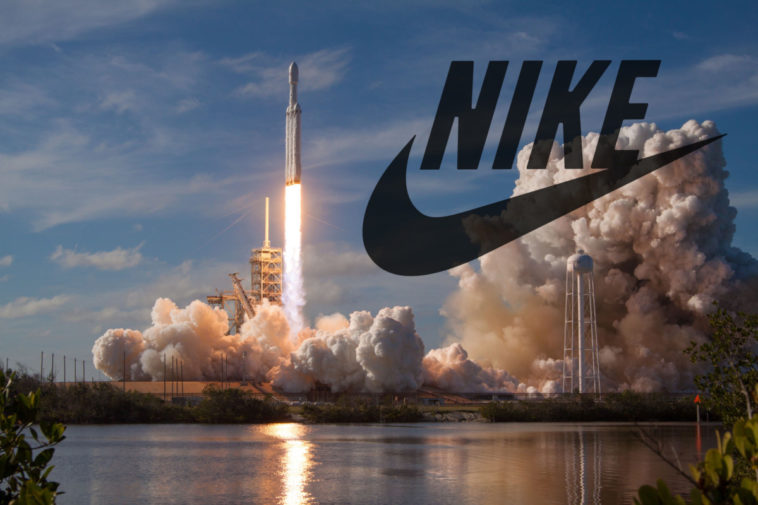 NASA Administrator Jim Bridenstine is looking to roll back a slew of what he calls ‘obsolete rules and regulations’ to usher in a new era of commercialization at the agency.

Bridenstine’s ideas range from “corporations buying the naming rights to launch vehicles and space missions” to “NASA astronauts with endorsements,” according to one source familiar with the matter.

To see just how far he can go in his rules repeal, the recently-appointed administrator formed a new NASA Advisory Council to work out the various ins-and-outs regarding some of his deregulation pursuits. Bridenstine insists that his ideas are in the best interest of NASA.

The Administrator says his calls for commercialization will help the agency offset certain costs and better compete with the private space industry. Bridenstine argues that Space X, Blue Origins, and similar private space companies are beginning to siphon away talented engineers and scientist. Therefore, he proposes deregulation with regard to certain commercial activity should be considered.

Aside from selling the naming rights to rockets and allowing the likes of Nike, Apple, and Google to sponsor astronauts, the new administrator also wants to open the door for privately-funded research aboard the International Space Station. Bridenstine says he wants America astronauts to be leading the charge when it comes to conducting ‘commercial experiments’ and discovering new ‘industrial substance’.

It’ll be interesting to see how far this newly formed committee is willing to go in rewriting the rules. If Bridenstine has his way, we may soon see astronauts dressed in Nike flight-suits aboard Redbull-themed spaceships.