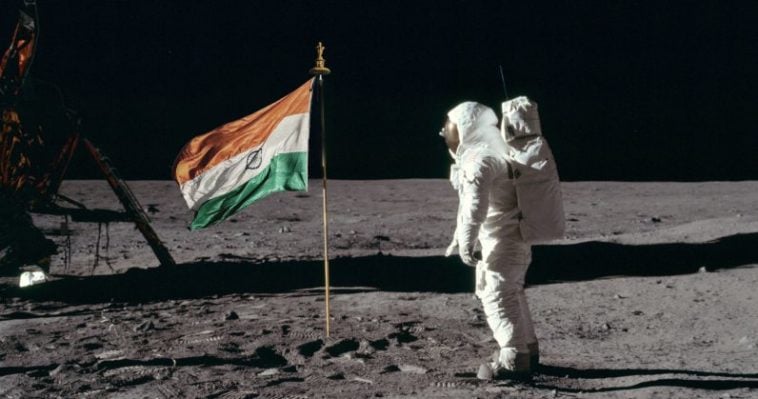 “We have decided that by 2022, when India completes 75 years of independence, or before that, a son or daughter of India will go to space with a tricolor in their hands,” Prime Minister Narendra Modi exclaimed before a crowd of thousands of cheering citizens.

In his speech to the nation on its 72nd Independence Day, Modi vowed that India would make history and become just the fourth country to undertake a manned space mission. So far, the US, Russia, and China are the only global power to have accomplished such a feat.

Although the country’s budget for its space program – dubbed the Indian Space Research Organization (ISRO) – is less than 10% of the US’, they’ve already established a track record of making great scientific strides with tightly limited funds. In 2014, India made headlines across the world when the country’s Mangalyaan probe successful reach Mars’ orbit.

With a budget of just $74 million, India’s space agency was able to able to launch and orbit the space probe for nearly $600 million less than NASA’s MAVEN probe that arrived just one year earlier. The Prime Minister has publicly commented on the mission several times, boasting that ISRO is capable of sending satellites to Mars at a cost that’s cheaper than making the Hollywood space thriller ‘Gravity’.

According to reports, India’s budget for the upcoming mission is estimated to be roughly $1.28 billion USD, a far cry from the $74 million for the Mars mission. In the 40 months leading up to the Prime Minister 2022 goal, ISRO is expected to do several low earth orbits for short periods of five to seven days. The Next Web is reporting “the first manned mission will see ISRO deploy its Geosynchronous Satellite Launch Vehicle Mark III (GSLV MK III) with a crew of three”

The GSLV MK III is India’s most powerful rocket – it was first launched last year to deliver the country’s GSAT-19 internet satellite into orbit. Although it’s rumored that ISOR will use the MK III as the launch vehicle for the manned mission, experts suggest that more safety precautions need to be taken before the rocket is ‘man-rated’.