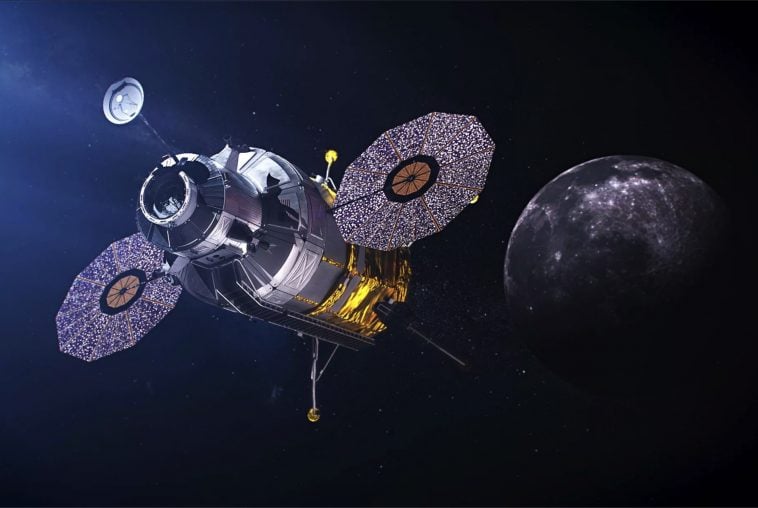 It has been 45 years since NASA last sent a human to the Moon’s surface. NASA’s current lunar exploration program, the Artemis program, aims to not only discover and explore more of the moon but to be able to land the first woman and next man on the moon by 2024. In lieu of such a goal, NASA looks to cooperate with American companies by having them submit proposals for human lunar lander designs. These landers will be the spacecrafts that will transport humans to the Moon’s surface.

NASA initially created two drafts for the specifics of the lunar landers and sought out comments from these companies. NASA then updated its requirements and removed parameters that could cause delays. One such example is the number of technical reports the chosen company would have to send. Initially, 116 deliverables were required, but feedback from companies said that these could take a considerable amount of time and resources. NASA has since then created a less formal insight model for accessing critical contractor data that reduces the number of deliverables to 37.

With such revisions and updates, NASA officially put out a call for proposals which are due November 1st of this year. It’s a tight deadline but NASA has been preparing and collaborating with companies since mid-July. NASA is optimistic about their goal and aims to achieve it “by any means necessary”.

Two designs will be chosen with the first transport scheduled in 2024 and the second in 2025. Lunar landers are meant to live in a new space station, Gateway, that will orbit the moon. They well ferry astronauts from the Gateway to moon and back. As such, companies are expected to include in their proposal their way to get their landers to the moon.

There are available outlets such as SpaceX’s Falcon Heavy or Blue Origin’s future New Glenn rocket, but NASA has also scheduled to fly their own SLS rocket to the moon around 2021.

READ  Marvel's Cloak and Dagger has been officially canceled

NASA’s preferred design for the lunar lander consists of two to three main pieces. Three stages will dictate the function of these parts. The descent stage ferries the crew members to the surface of the moon, the ascent stage returns them to the Gateway and, lastly, the transfer stage is an unmanned vehicle that will transport the other two from the Gateway to an orbit near the Moon. This will make the trips to and fro easier.

A few companies have already previewed their designs. Lockheed Martin’s lunar lander design is modeled after the Orion capsule which is meant to be ridden on top of NASA’s SLS. The Blue Origin’s Blue Moon lunar lander design has also been released by Jeff Bezos who claims to have been working on it for the last three years.

The long term plan NASA has is not just to land on the Moon but to achieve sustainability. They plan to use human and robot explorers to find critical resources, such as water, and investigate unknown areas. Their research and development will lead to the greater goal of launching a crewed exploration on Mars.

But an even bigger obstacle lies in front of NASA: budget. They requested an extra $1.6 billion for next year, with $1 billion needed to fund the development of the landers. Whether or not the funding will be approved will prove critical in NASA’s plans.

So far, an approved budget of $744.1 million has been awarded to NASA but they’re hoping that the additional budget gets approved for 2020.