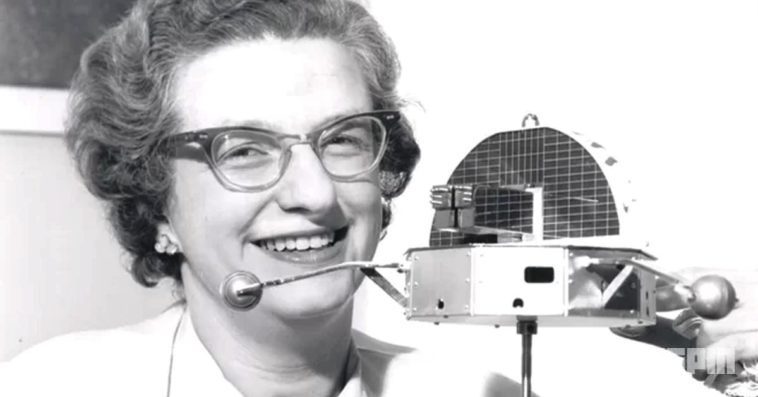 Nancy Grace Roman, known to many as the “Mother of Hubble” for her huge role in making the Hubble Space Telescope a reality, has passed away. She was 93.

Laura Verreau, Roman’s cousin, confirmed on December 27th that the esteemed astronomer died on Christmas Day at a hospital in Germantown, Maryland after a prolonged illness.

Born in Nashville, Tennessee in 1925, Roman developed an interest in space at a very young age. Roman founded an astronomy club in fifth grade before moving to Baltimore where she attended high school.  She then received a bachelor’s degree in astronomy from Swarthmore College in Pennsylvania in 1946 and obtained a doctorate degree from the University of Chicago in 1949.

After graduating from the University of Chicago, Roman worked as a researcher at the Yerkes Observatory. She then joined the United States Naval Research Laboratory before she was recruited by NASA in 1959. 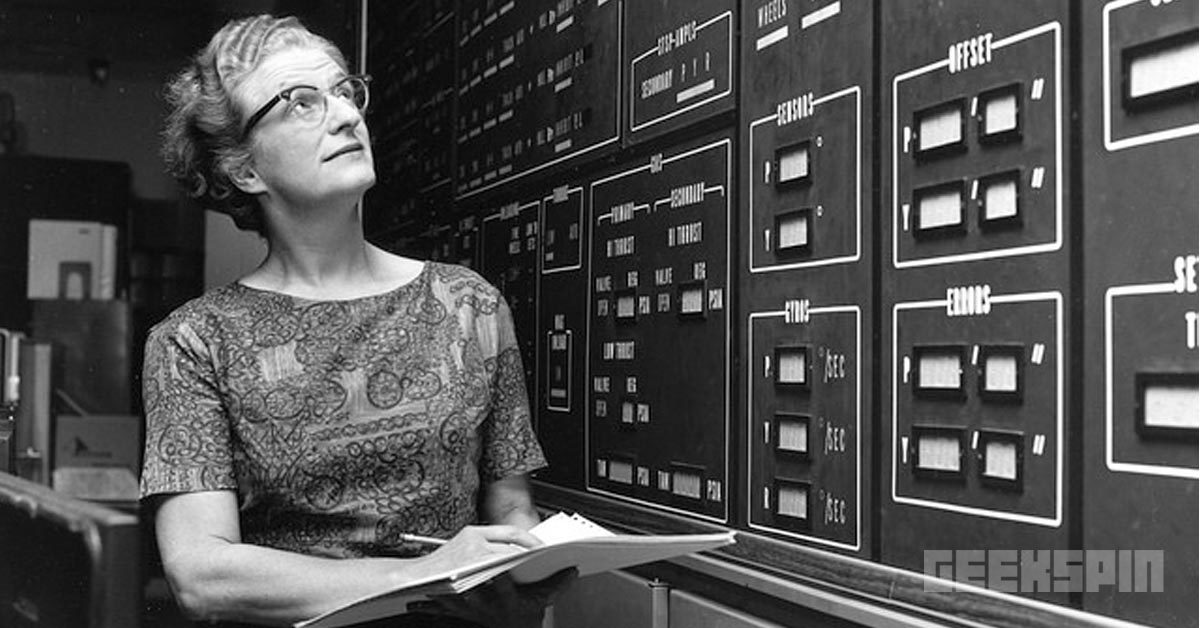 As NASA’s first chief of astronomy and the first woman in an executive position at the agency, Roman oversaw the early planning for the Hubble Space Telescope, the first major telescope to be sent into space to capture an unobstructed view of the universe. Though the Hubble is considered to have obtained the most significant astronomical observations since Galileo Galilei started using a telescope in the early 1600s, the journey toward getting the Hubble into space was tough and a long one.

“It was Nancy in the old days before the internet and before Google and email and all that stuff who really helped to sell the Hubble Space Telescope, organize the astronomers, who eventually convinced Congress to fund it,” Edward J. Weiler, Roman’s successor as chief scientist for the Hubble, told the Voice of America in 2011.

Space historian Robert Zimmerman also wrote in his 2008 book The Universe in a Mirror that “there was no one at NASA who was more important in getting the first designs and concepts for Hubble funded and completed” that Roman. “It was [Roman] more than anyone who convinced the astronomical community to get behind space astronomy,” wrote Zimmerman.

According to Zimmerman’s account, it was Weiler who dubbed Roman as the “Mother of Hubble.” “If Lyman Spitzer was the father of the Hubble Space Telescope,” Weiler said, referring to the noted astrophysicist, “then Nancy Roman was its mother.” 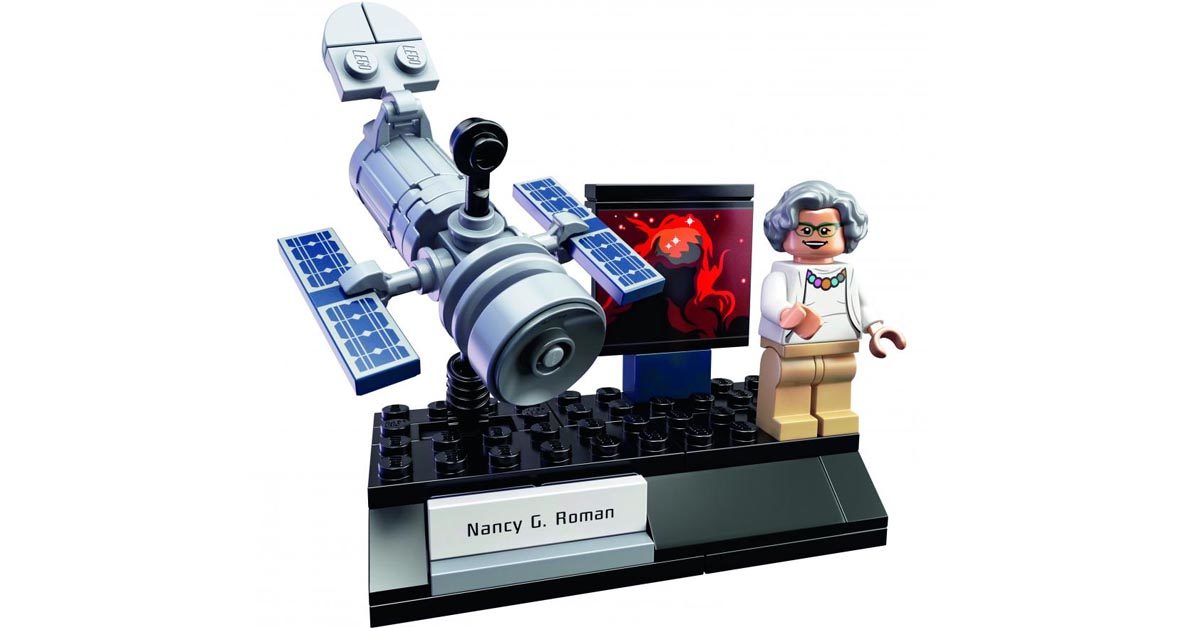 Roman’s contribution to the field of astronomy earned her the Women in Aerospace Lifetime Achievement Award and the NASA Exceptional Scientific Achievement Award.  Roman was also given a special honor by LEGO last year when she was featured in a LEGO collection celebrating four groundbreaking women at NASA.

“I am glad,” she once told Science Magazine of the recognition. “I ignored the many people who told me that I could not be an astronomer.”

In addition to Roman, LEGO’s other three groundbreaking women at NASA are Sally Ride, the first American woman to travel in space; Mae Jemison, the first African American woman in space; and Margaret Hamilton, a computer programmer who created the software necessary for the Apollo missions.