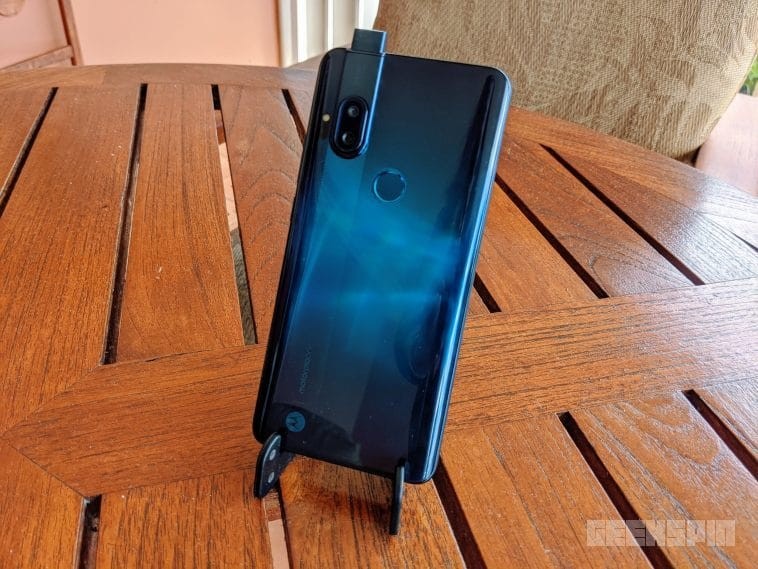 Who says you can’t get a great smartphone camera for under $400? The Motorolaone Hyper aims to change all of that by offering some seriously impressive imaging chops for just $399.

To that effect, the Motorolaone Hyper offers a 64MP Quad shooter main shooter with night vision support and great low light sensitivity. When it comes to selfies, it’s just as impressive, offering a 32MP pop-up selfie camera. And yes, the pop-up camera automatically retracts when detecting a fall. 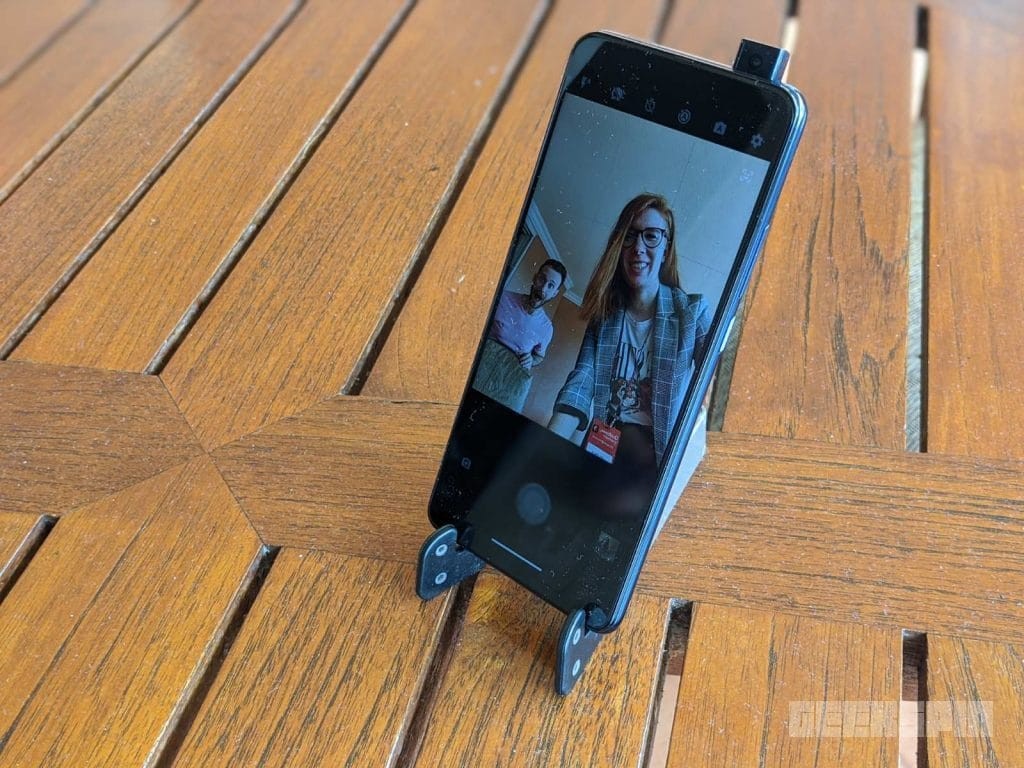 When it comes to design, the Motorolaone Hyper is a total fingerprint magnet, but it sure is pretty. To that effect, it’s covered in a swanky iridescent finish with a curved back. The backside of the phone also houses a fingerprint sensor that doubles as a convenient light ring, which works to indicate when battery is low, when you’re charging, when you’ve recieved texts, etc. The device will be available in a choice of 3 colors – deep sea blue, dark amber, and fresh orchid.

Who says you can’t get a great smartphone camera for under $400? The Motorolaone Hyper packs in a 64MP Quad camera along with a 32MP pop-up selfie camera.

On the display front, the phone offers a 6.5-inch vision display with a 19:9 aspect ratio. Under the hood it’s powered by a Snapdragon 675 and 4GB of RAM. When it comes to battery life, its 4,000 mAh battery is claimed to offer 38 hours of power on a charge. But what is especially neat about its battery is that you can get a full day’s charge from just 10 minutes of charging. The catch is that you need to be using Motorola’s 45w hyper charging cable, which is not actually included with the phone. Instead, an 18w charging cable is bundled.

The Motorolaone Hyper retails for $399 unlocked. In the U.S., it will be compatible with AT&T and T-Mobile, but it will not support Sprint or Verizon service.