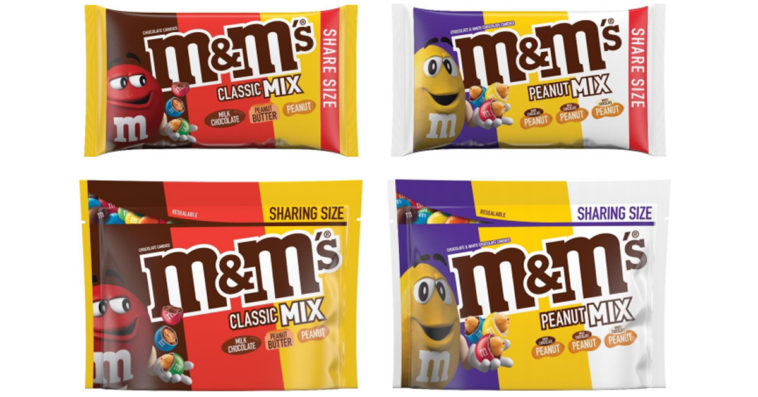 If you’re one of those candy lovers who combine different flavors of M&M’s into a bowl before munching on them, then you’d be happy to know that the confectionery brand is releasing a new product that contains multiple flavors in one bag. 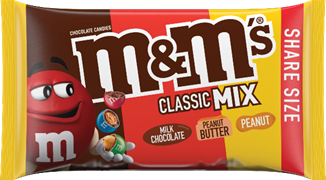 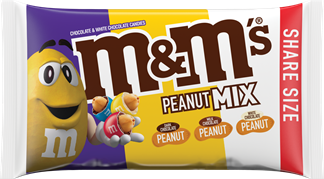 Both variants of M&M’S Mix will be available in retailers nationwide and on MMS.com starting April 2021. The bags will come in 2.5-ounce Share Size and 8.3-ounce Stand Up Pouch for $1.99 and $3.99 respectively.

While M&M’s Mix won’t hit the shelves until next year, four fans will have the opportunity to win a year’s supply of the new product ahead of its official release. To enter the contest, fans simply need to comment on M&M’S Instagram or Twitter posts below with the hashtag #sweepstakes and an explanation of why you want the year’s supply.

#Sweepstakes Three classics, one pack. M&M’S Mix is coming in 2021, but we’re giving some away now! Reply with #sweepstakes for a chance to win a year’s supply (to be consumed 1 pack per day).

The announcement of M&M’s Mix comes almost two months after M&M’s Chocolate Popcorn started to roll out to stores across the country. The M&M variant features a chocolate popcorn-flavored shell with an extra crispy center that copies the crunch of freshly made popcorn. Staying true to the movie-house snack they are trying to recreate, these candies come in dark brown, neon yellow, and off-white colors.