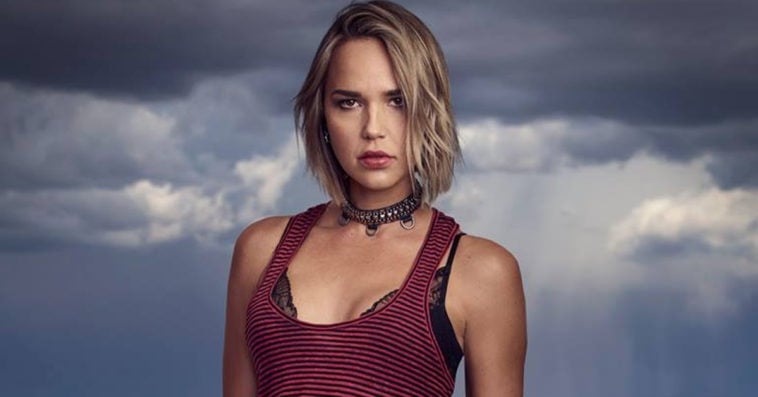 Arielle Kebbel is returning to NBC.

Based on Jeffery Deaver’s bestselling The Bone Collector book series, Lincoln tells the story of a renowned forensic criminologist Lincoln Rhyme, who was badly injured during his hunt for the devilish serial killer known as the Bone Collector. When the murderer resurfaces, Lincoln is called back into action and forms a unique bond with Amelia Sachs, a young beat cop who helps him hunt the killer while also solving high-profile cases in the NYPD on the side. 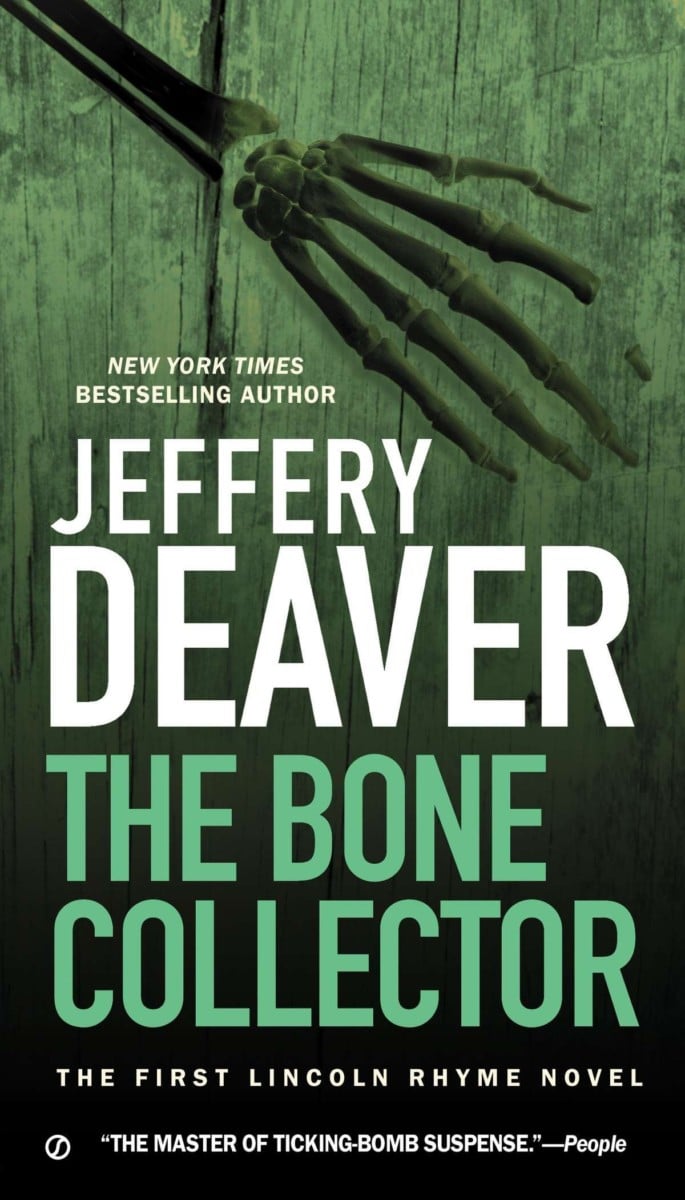 Kebbel will play the role of Amelia, an extremely bright police officer who can hold her own in any situation.

The title role will be portrayed by Russell Hornsby (Grimm). Michael Imperioli (The Sopranos) and Courtney Grosbeck (Homeland) are also part of the cast. The former will play Lincoln’s detective partner Rick Sellitto, while the latter will portray Rae Sachs, Amelia’s younger sister who is stalked and tormented by the serial killer.

Following the announcement of her casting, Kebbel took to Instagram to express how excited she is for the project.

DREAM COME TRUE. Thank you NBC fam! Thank you Deadline. And thank you to my top notch team for seeing how much I loved this role and helping me get here. ••• I’m such a fan of THE BONE COLLECTOR and it is an honor to embrace all that is Officer Amelia Sachs. ••• Thrilled to be working alongside the talented #russellhornssby #michaelimperioli ( more to come;) and ready to get to work!

The pilot was first announced by NBC last January, naming Seth Gordon (The Goldbergs) as the director and VJ Boyd (S.W.A.T.) and Mark Bianculli (Doomsday) as writers. If picked up to series, Lincoln is expected to adapt stories from all the 14 novels in Deaver’s Bone Collector series.

In a Facebook post, Deaver said that he’s currently not involved in the production. But if the pilot gets picked up to series, the author said it’s possible that he might pen a script for it.

This won’t be the first time Deaver’s Bone Collector series has been translated to screen. In 1999, a movie based in the first book of the series was released. Titled The Bone Collector, the Philip Noyce-directed film starred Denzel Washington as Lincoln and Angelina Jolie as Amelia.