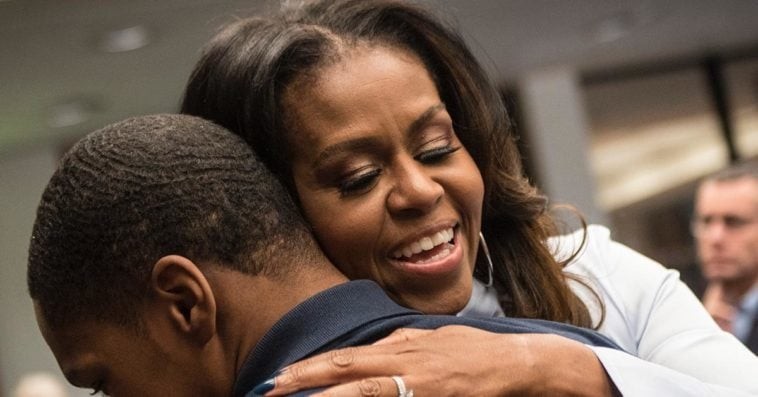 The results of 2018’s Gallup poll are out and for the first time in 17 years, a woman other than Hilary Clinton has been named by Americans as the woman they admire most.

Taking the first spot from the former Secretary of State and presidential candidate is Michelle Obama, who finished second to Clinton three times before but won top honors this year by a “significant” margin. Oprah Winfrey placed second, followed by Clinton and Melania Trump.

Joining his wife in this year’s list of winners is former President Barack Obama, who was named as America’s most admired man for the 11th consecutive year. President Donald Trump was second, with former President George W. Bush and Pope Francis next.

Obama’s 11th win is now just one first-place finish short of tying former President Dwight Eisenhower for the most times being the most admired man by Americans. Eisenhower got the honorable distinction every year during his term as the president from 1953 through 1960, as well as in 1950, 1952, 1967, and 1968.

Conducted from December 3th to 12th this year, the annual Gallup’s poll open-endedly asked Americans to name the man and woman living anywhere in the world today whom they admire most. Gallup asked the question for the first time in 1946 and has done so every year since, except 1976.