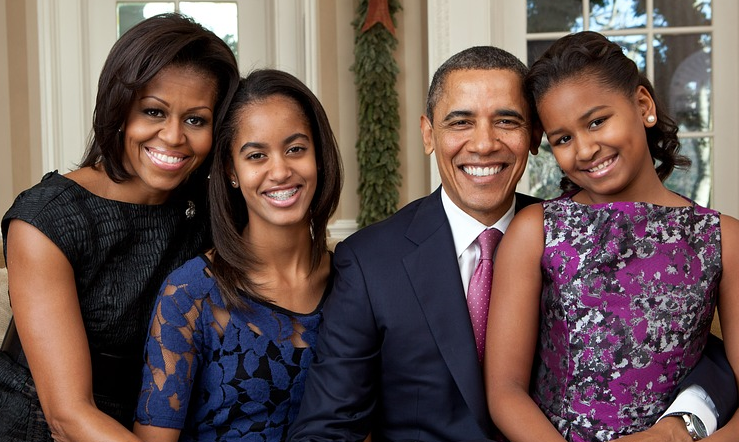 The good folks at Netflix definitely know how to capture our interests. No… we are not referring to the reboot of SHE-RA (although, that will be awesome). We are, of course, referring to their new deal that they have done with Barrack and Michelle Obama.

The unique multi-year deal will see the former US President and former First Lady feature in their first piece of content on Netflix in 2019.

The timeline for the rest of the Obama content has not yet been released, however Netflix has said that it will feature a “diverse mix.”

They said that the deal will feature a mix of scripted, unscripted, docu-series and documentaries.

A CNN source added that the pair will mix it up and feature as hosts for some of the shows and producers for others. None of the financial terms has been announced by either party.

The Obamas have created a company called Higher Ground Productions, which will help create the content with them for Netflix.

The first rumors around this content circulated back in March. New York Times had suggested that two types of shows have been discussed – one based on “conversations on topics that dominated his presidency” and another  “could feature Mrs. Obama on topics, like nutrition, that she championed in the White House.”

Neither are strangers to featuring on media platforms, with Barack appearing on the likes of David Letterman show and also appearing on Marc Maron’s WTF podcast.

Meanwhile, Michelle has appeared on several top shows, including the Ellen Degeneres show. Whether the pair will take tips or inspiration from these media stalwarts is a different conversation altogether.