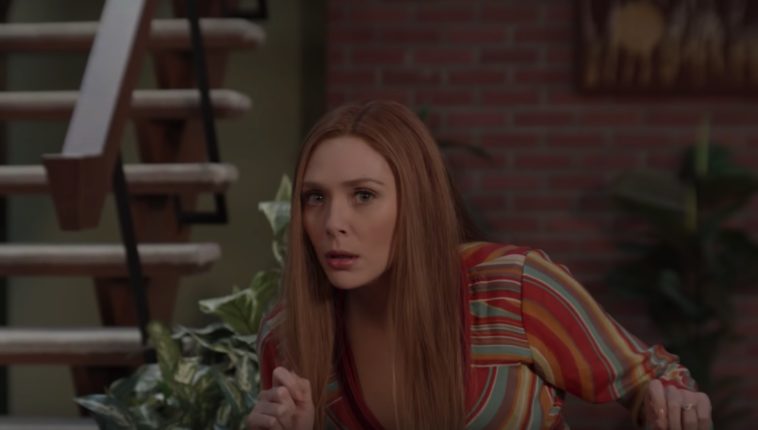 While the Superbowl ad ran for just a few seconds, a quick teaser is all Marvel fans need to get amped for the new MCU shows coming to Disney+ later this year. To that effect, for the first time, fans got a glimpse at actual footage from The Falcon and Winter Soldier, Loki, and WandaVision.

If the commercial was too short for you to glean any details, here’s what we caught:

The Falcon and the Winter Soldier

Marvel fans far and wide are eager to see if Disney+ can live up to the hype they’ve generated. Fortunately, the wait won’t be too much longer as The Falcon and the Winter Soldier is set to debut in August, followed by WandaVision shortly thereafter. At the time of this article’s publishing, Loki is slated for a spring 2021 release.