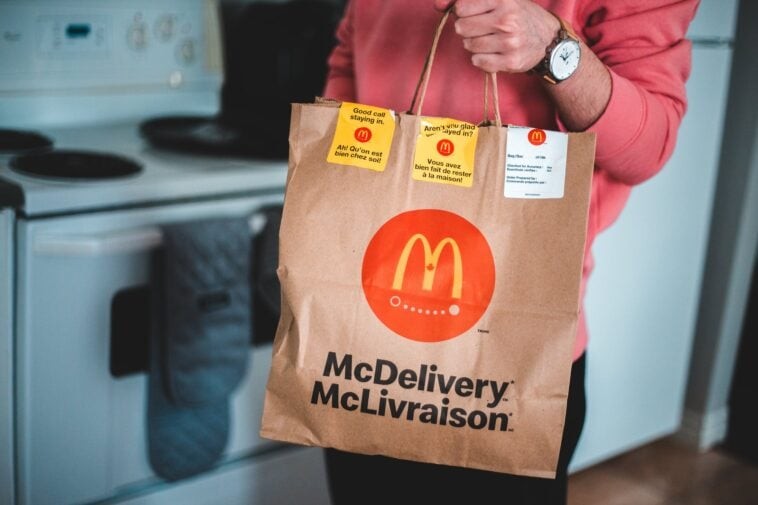 McDonald’s has begun accepting Bitcoin (BTC) and Tether (USDT) as payment methods in its stores in the city of Lugano, an economic hub in southern Switzerland.

Bitcoin Magazine confirmed the rumors with a video posted to its Twitter page, which shows a lady walking into a McDonald’s outlet in Lugano, Switzerland, and making payment using Bitcoin by scanning a QR code.

?? Paying at McDonald's with #Bitcoin in Lugano, Switzerland. pic.twitter.com/8IdcupEEKQ

In the video, Tether USDT’s logo appeared on the point-of-sale machine as an alternative crypto payment method. The address at the top of the receipt shown towards the end of the video confirms the transaction was done in a McDonald’s store at Riva Albertolli, Lugano.

The news of McDonald’s crypto payments adoption comes after the city of Lugano, which has a population of 63,000 and is Switzerland’s 8th largest city, announced a partnership with Tether back in March of 2022 to support payment of taxes, parking tickets, public services, and tuition fees using cryptocurrencies.

The city of Lugano aims to normalize the real-world use of cryptocurrencies and blockchain technology and to establish itself as a European blockchain hub. Part of its partnership with Tether Operations Limited was establishing a Center of Excellence for Blockchain Adoption and creating two funds: a $106 million investment fund for crypto startups and a $3 million fund to encourage crypto adoption by businesses in the city.

This is not the first time McDonald’s is accepting cryptocurrency payments for its service. In September of 2022, the fast-food giant began accepting Bitcoin in its 19 stores across El Salvador, which is also the first country to accept Bitcoin as legal tender.