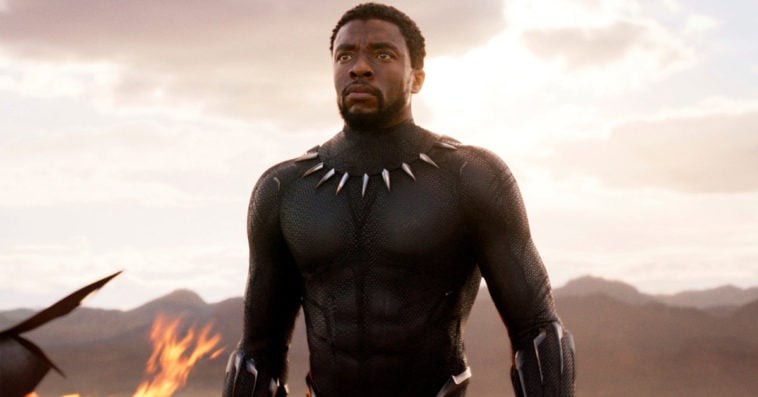 After Chadwick Boseman died in August, fans have started to wonder if Marvel would use a digital double for the actor to keep his titular character alive in Black Panther 2. While it’s still unclear how exactly the Black Panther franchise will move forward following the passing of its original lead star, Marvel has already ruled out the possibility of digitally recreating Boseman for future films in the Marvel Cinematic Universe.

In a recent interview with Argentine publication Clarín, Marvel Studios executive vice president Victoria Alonso was asked if Marvel is planning to use a digital double for Boseman for Black Panther 2, and she replied: “No. There’s only one Chadwick and he’s not with us. Our king, unfortunately, has died in real life, not just in fiction, and we are taking time to see how we continue the story and what we do to honor this chapter of what has happened to us that was so unexpected, so painful, so terrible, really.”

Given the unfortunate event, Alonso implied that fans shouldn’t expect any development news about Black Panther 2 anytime soon, as Marvel is still figuring out the best way to continue the film series without Boseman. “Sometimes two months go by or three months go by…and you say, well, it was a long time. But…we have to think carefully about what we are going to do, and… how we are going to honor the franchise,” she explained.

Alonso also said that Boseman was “a wonderful human being every day for the five years” that they spent working together. But more than that, she feels that what Boseman did as Black Panther “elevated” Marvel as a company and “left his mark in history.”

Boseman was diagnosed with stage III colon cancer in 2016, which progressed to stage IV before this year. According to The Hollywood Reporter, “only a handful of non-family members knew that Boseman was sick… with varying degrees of knowledge about the severity of his condition.” Boseman died at his home on August 28th as a result of complications related to colon cancer with his wife and family by his side.

In August 2019, Marvel set a May 6th, 2022 release date for Black Panther 2. It’s unclear, however, if this will be pushed back to a later date due to Boseman’s death.