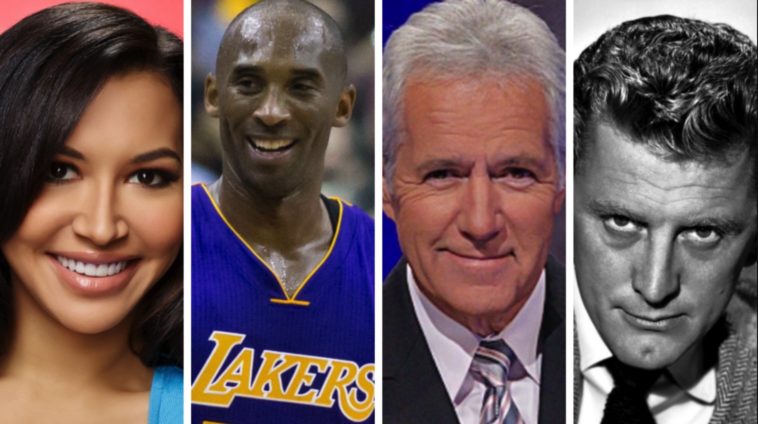 2020 has been a year to forget for any number of reasons, and plenty of celebrities from every industry including cinema, television, theater, music, and more are no longer with us having passed away over the last eleven months.

Many of them were true heavyweights and legends of their respective industries, and as desperate as many people are to put 2020 behind them, some of the names we’ve lost are well worth remembering.

Sutton joined the Dashiki Project Theatre in the 1960s and began acting in New Orleans theater productions such as The Last Madam, Native Tongues, and A Raisin in the Sun. She made the leap to television in 1974, in which she appeared in the TV movie The Autobiography of Miss Pittman, starring Cicely Tyson in the title role. From there, Sutton went on to land roles in films like Monster’s Ball, Ray, Steel Magnolias and The Help. Her other TV credits include Tremé, True Detective, and Lovecraft Country.