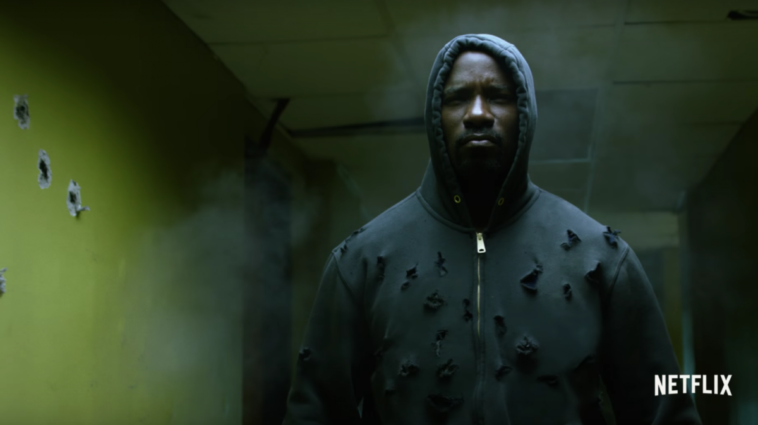 As if Jessica Jones return to Netflix on Thursday wasn’t enough good news, Netflix has just announced the release date for Season 2 of Marvel’s Luke Cage, and it’s happening a lot sooner than we’d expected.

Netflix also debuted a short preview for season 2 which you can watch below.

In the meanwhile, we have Jessica Jones to hold us over. Season 2 of Jessica Jones is said to be even darker than the first season.

There goes our weekend plans.