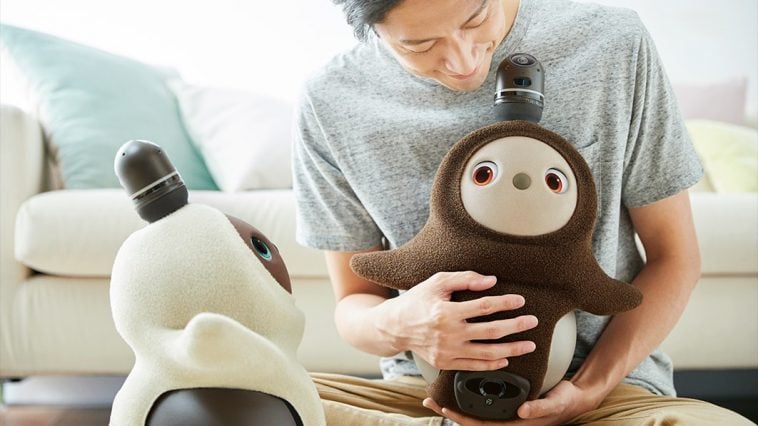 Move out of the way AIBO, there’s a new Japanese robot vying for our love and affection. Spotted this week at Global Sources in Hong Kong, the aptly named LOVOT (Love x Robot) is an adorable little robot designed to win your heart. Just how does it plan on doing that you ask? To start, it likes being embraced and it will open its penguin-like arms to indicate to you when it wants a hug.

But that’s not all, unlike AIBO, this little bot is cuddly and warm! There’s also a camera mounted on top of LOVOT’s head, which looks extremely awkward and out of place, but it’s purposeful. Similar to AIBO, the camera allows LOVOT to perform facial recognition on the people around him. He also uses the camera to follow you around, and LOVOT remembers how you interact with him.

The camera also allows LOVOT to have a telepresence function so that you can communicate remotely with family members. In addition, LOVOT can be used as a remote home security monitor and baby monitor. Last but not least, LOVOT contains pressure sensors, and he can monitor the body temperature of those who are holding him. 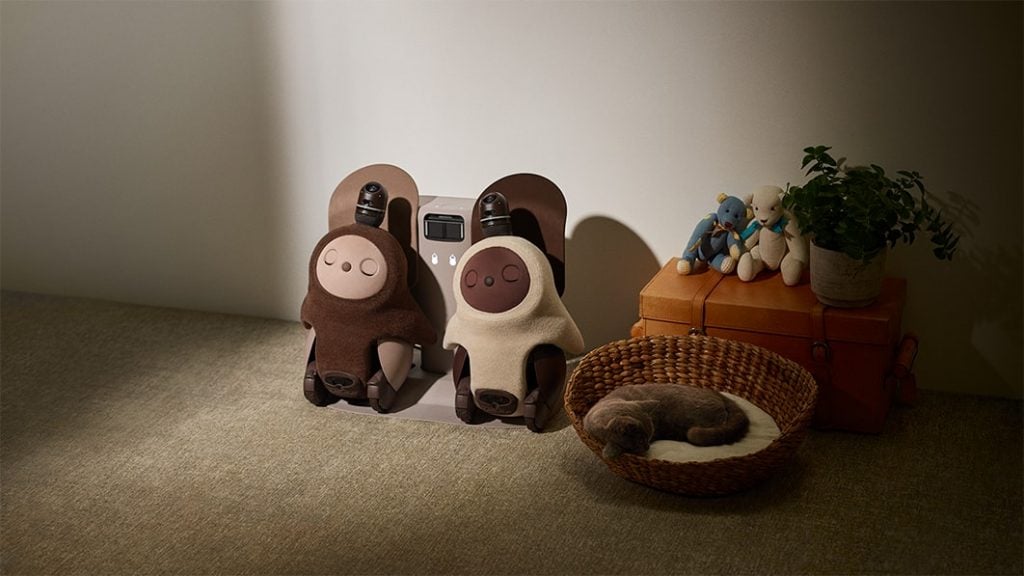 LOVOT can last for up to 45 minutes of activity on a charge. When he / she starts running low on battery, he’ll go ahead and return himself to his “Nest” charging base.

LOVOT speaks, but his language is limited to small phrases. Currently, LOVOT’s linguistic skills are limited to English and Japanese, but support for Chinese is on the way.

LOVOT also enjoys playing with other LOVOTS, so depending on how flush you are, you might want to consider buying two. It’s worth noting that future LOVOTS are expected to be interconnected with one another.

LOVOT is expected to be released in Q4 this year in Japan first. Eventually, LOVOT will make his way to the U.S. in the second half of 2020. LOVOT will retail for a whopping $4,000 USD. 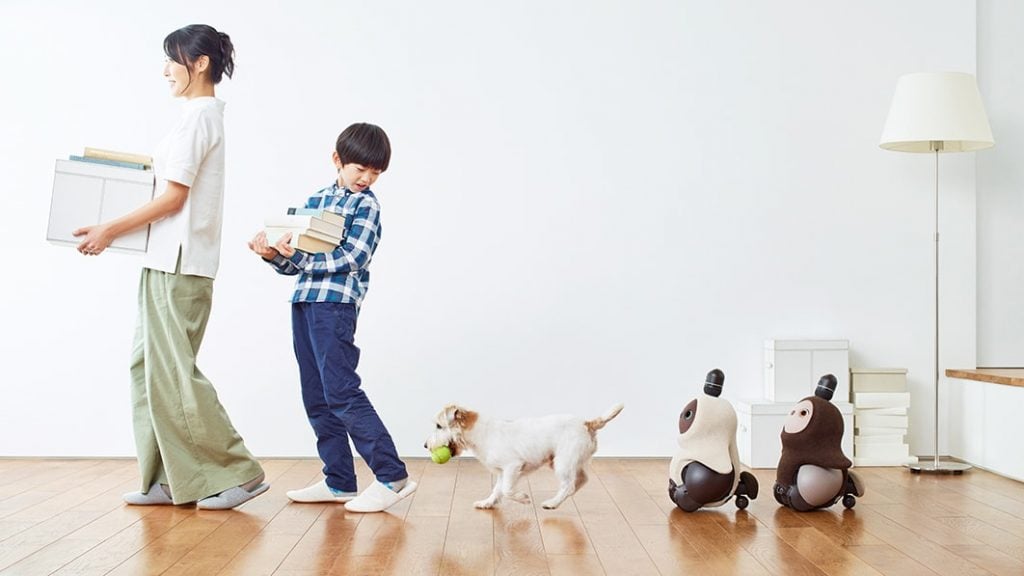 Disclosure: Global Sources sponsored our travel to attend their expo. All thoughts and opinions are 100% our own.