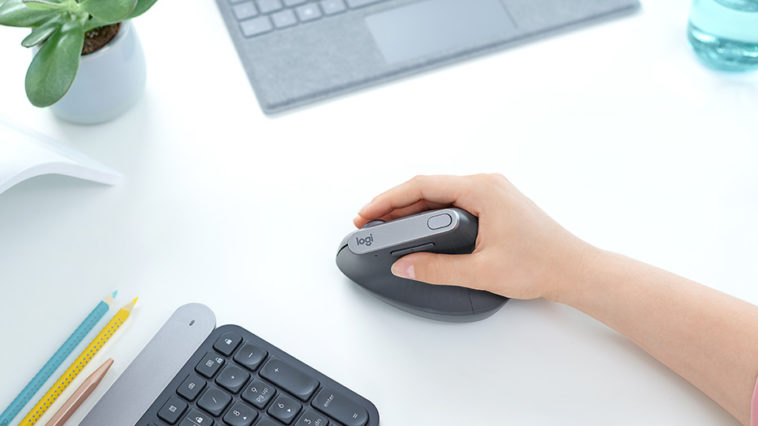 Logitech is on the verge of releasing a new device that some have touted as the most ergonomic mouse the company has ever developed.

Officially called the Logitech MX Vertical, this mouse looks like a normal mouse – except it’s turned on its side. The company says the MX Vertical is preciously engineered to reduce the type of wrist strain and injury that’s common with normal mice.

Whereas a traditional computer mouse requires your wrist to exert force and movement that’s unnatural, vertical mice allow your arm and wrist to relax in a more natural ‘handshake’ position.

Measuring in at 3.1 x 3 x 4.7-inches and weighing a touch under 5 oz., the MX Vertical is a bit larger than your normal mouse. Nevertheless, after a brief learning curve, most users say the device functionality because familiar – almost ‘natural’ some have noted.