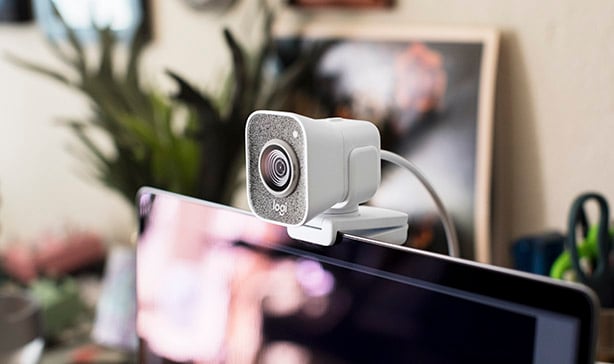 Even on the best laptops, webcam performance is a struggle. This is why Logitech has come out with the StreamCam, a webcam that has been designed specifically for YouTubers, streamers and Instagrammers who demand better quality than the typical laptop webcam can provide. 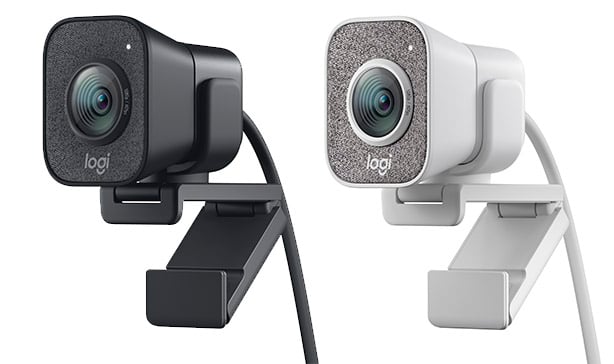 More specifically, the Logitech StreamCam is an AI-enabled webcam that has the ability to capture full 1080p video at 60FPS. It houses dual omnidirectional microphones with a noise reduction filter for clear audio. And shipping with a tripod mount, the Logitech StreamCam is a very versatile webcam that’s able to fit almost anywhere. It also connects to a computer via USB-C in order to reach maximum video transfer speeds and quality. 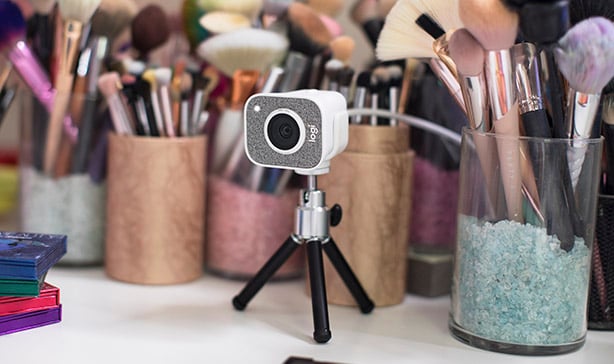 Alongside the launch of the StreamCam, Logitech is launching the newest version of their free, all-in-one, content creation software, Logi Capture. Coupling this with the Logitech StreamCam, users are able to unlock a host of AI-features. For example, while the webcam does have autofocus, using Logi Capture will allow for facial recognition smart focus and auto-exposure that helps make users look their best in any situation.

There’s also an auto-framing feature that uses AI to keep the subject in-frame at all times as well as electronic image stabilization to rid your footage of unsightly camera shakes. And if you’re looking to up your Instagram game, the Logitech StreamCam can easily output full HD vertical video via the app. And of course, the Logitech StreamCam also supports popular streaming software, XSplit and Open Broadcaster System (OBS).

We have been testing the StreamCam out with the Logi Capture app for Mac. So far, we’re impressed with the StreamCam’s image quality as well as how super straightforward Logi Capture is to use. The app allows you to easily change the frame rate, exposure, and a plethora of other settings without having to dig around too much. There is even a dark mode option.

But most importantly, the image quality produced by the Logi Capture is a huge jump from what the internal webcam offers us on our MacBook Pro, and that says a lot, given that the MacBook Pro has one of the best webcams on a laptop.

Check out the video below for a sample of the video that the StreamCam produces, as well as a comparison to the MacBook Pro’s webcam video.

So far, based on our brief time testing the StreamCam, we highly recommend the StreamCam for anyone who is looking for a simple way to take their streaming and content creation to the next level. The Logitech StreamCam webcam is available now for $169.99.