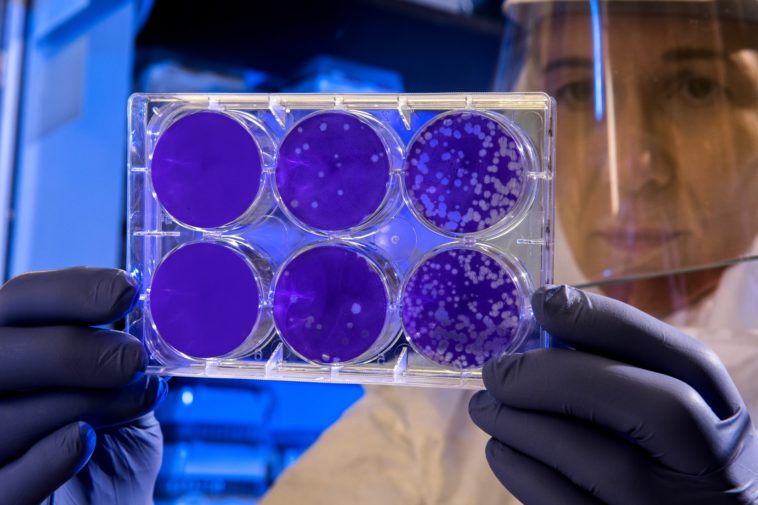 LG is the first major manufacturer to pull out of Mobile World Congress over fears of the coronavirus. With 25,000 confirmed cases and nearly 500 deaths, the coronavirus has the world on edge as leaders race to find a solution. The virus has already caused major disruptions to the global supply chain, impacting Google, Apple, and Nintendo.

At the time of publishing, LG the only company to officially withdraw from the Feb 24th – 27th event hosted in Barcelona, Spain. That said, ZTE has officially canceled their press conference at the show but still plans on holding meetings.

Billed as the world’s largest mobile trade show, MWC offers manufacturers a global stage to showcase their latest gadgets. Many believe LG was set to unveil a new flagship, the G9 ThinQ. Xiaomi, Huawei, and Qualcomm have told reporters that they don’t plan to withdraw, however, according to CNET, Samsung and Motorola have yet to confirm attendance.

Officials representing MWC released a statement, which in part, outlines a new mic change protocol and asks attendees to adopt a no-handshake policy. Health professionals say we are still in the beginning stages of the coronavirus outbreak. Given that MWC is still several weeks away, it will be interesting to see if anyone else follows LG as new numbers are released.