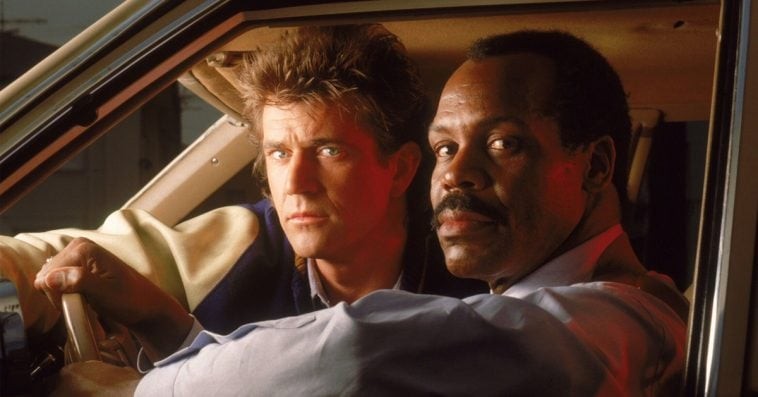 Fans of the Lethal Weapon franchise haven’t seen the last of Martin Riggs and Roger Murtaugh.

“We’re trying to make the last Lethal Weapon movie,” said Lin. “And Dick Donner’s coming back. The original cast is coming back. And it’s just amazing. The story itself is very personal to him. Mel and Danny are ready to go, so it’s about the script.”

Lin didn’t mention who exactly is working on the script, but in an interview with The Playlist back in 2016, franchise creator Shane Black revealed that he had written a pitch for Lethal Weapon 5 with Chuck Mondry.

“I wrote a 62-page treatment with my friend Chuck for Lethal Weapon 5 that would’ve been, I think, a very good movie,” Black said at the time. “It was interesting. It was essentially an older Riggs and Murtaugh in New York City during the worst blizzard in east coast history, fighting a team of expert Blackwater guys from Afghanistan that’s smuggling antiquities. And we had a young character that actually counter-pointed them.”

Though Black and Chuck’s pitch seems promising, it’s not clear if the script currently being developed is based on the said treatment.

Released between 1987 and 1998, all four Lethal Weapon movies have grossed a combined $952 million at the global box office.

Watch the full producers roundtable with The Hollywood Reporter in the video below: