It was only last year we saw Lenovo release its first Legion-branded gaming smartphone but the company has already announced its follow-up with the Lenovo Legion Phone Duel 2.

The Legion Phone Duel 2 aims to address even the most demanding needs of mobile gamers being equipped with no less than a Qualcomm Snapdragon 888 5G processor, 8-core Kryo 680, and Adreno 660 graphics. It’s supported with up to 18GB of RAM and up to 512GB UFS 3.1 storage that’s sure to minimize lag for a more optimized and seamless gaming experience. Additionally, it’s also 5G-ready thanks to the X60 5G Modem-RF system. 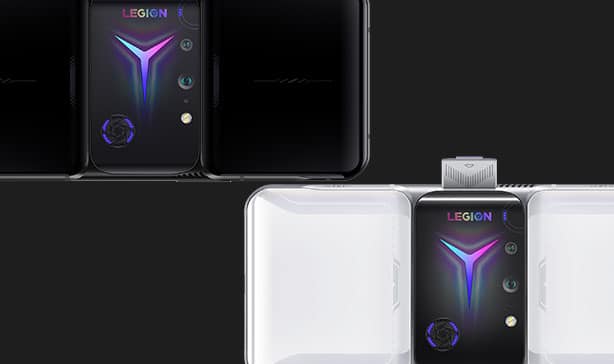 Lenovo takes pride in the Legion Phone Duel 2’s design that incorporates the company’s Advanced Technology Architecture (ATA 2.0) dual design. This places the CPU right in the middle of the device to keep the heat away from players’ hands when gaming in landscape mode — the most common orientation for mobile games. 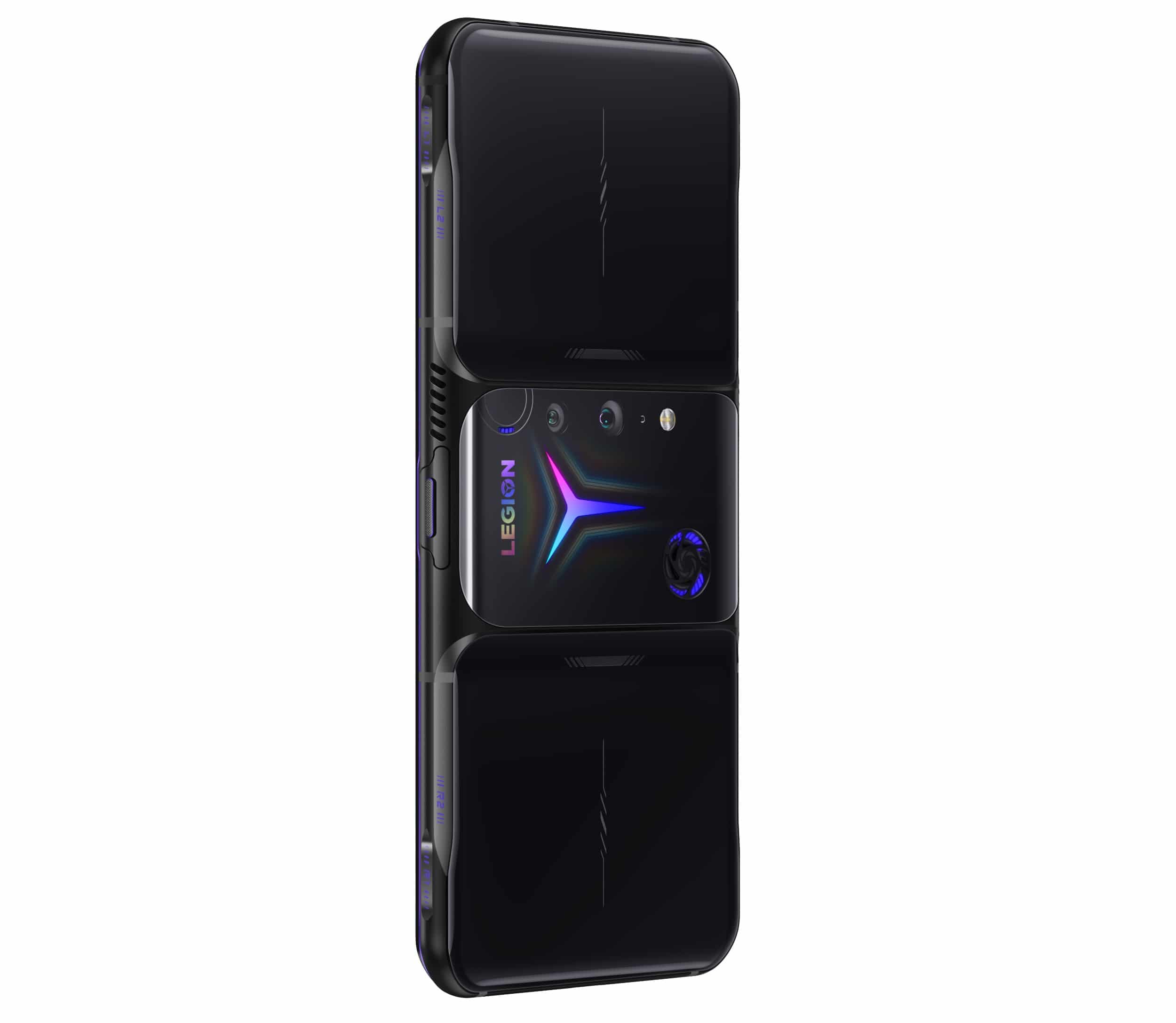 The Legion Phone Duel 2 also boasts of being the first phone integrated with Twin Turbo-Fan cooling that works with the device’s unique design that effectively allows air to cool down other internal components. Both fans are made up of 29 blades and can reach speeds of up to 15,000 rpm. There’s also a large cooling vapor chamber that assists the fans in keeping the device at the optimal temperature.

Games can easily be enjoyed on the phone’s large 6.92-inch AMOLED screen that supports 2460×1080 resolution and 8-bit HDR. The display also boasts a high 144Hz refresh rate and 720Hz touch sampling rate for quick responses. With an AI-powered Pixelworks i6 processor onboard, images are enhanced to become more vivid and sharp. Additional AI features have also been built in to improve overall image quality. These include AI display processing, always-on HDR, AI-Picture quality engine, auto adaptive display, skin tone accuracy, and much more. The display is also TÜV Rheinland-certified so users can game for long hours without worrying about eye strain.

Another first you can find on this phone are Octa-Trigger controls. The phone is capable of up to eight virtual keys composed of four ultrasonic shoulder keys, two rear capacitance screen touchpoints, and two in-display force touchpoints so gamers can play any game with ease. According to Lenovo, the placement of these controls has also been designed to specifically match the usual grip of gamers so that they’re all naturally accessible and comfortable.

The Legion Phone Duel 2 brings back the horizontal pop-up selfie camera we saw in its first iteration. This time around, the front-facing camera has been upgraded to a 44-megapixel shooter. It’s also equipped with streamer-friendly features such as background removal, real-time overlays and effects, virtual avatars, and more. The four mics on the device are also equipped with noise reduction capabilities.

For its rear, there’s a 64-megapixel OmniVision shooter and a 16-megapixel wide-angle. Features include up to 10x digital zoom, super night mode, Pro Mode, HDR10+ video recording up to 4K at 30FPS, up to 8K video recording at 24FPS, and more.