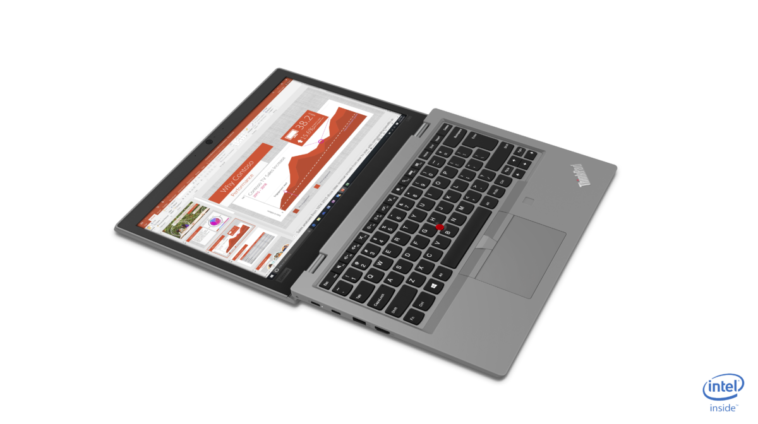 Today, Lenovo unveiled its newly updated ‘L Series’ ThinkPad and Yoga laptops. Designed with both mainstream students and professionals in mind, together the ThinkPad L390 and L390 Yoga build upon the ThinkPad’s reputation for developing durable, high-performance computers, touts the company.

However, above all us, according to Lenovo, the goal was to keep the price competitive, despite the wealth of premium specs buried within.

To that effect, where the ThinkPad L390 is concerned, it will be the first in the ThinkPad series to ship with the latest 8th Gen Whiskey Lake Intel Core processors. 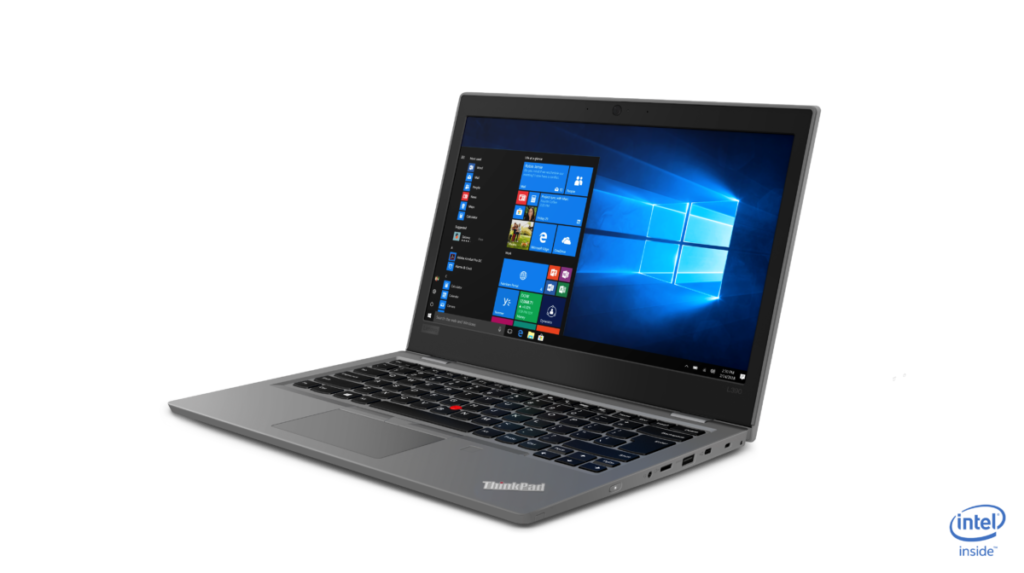 On the other hand, the L390 Yoga boasts a 13.3-inch display, as well as a fingerprint reader and an IR camera. What’s more, according to Lenovo, the FHD display features touch option and a garaged Active Pen.

Set to hit stores later this month, both laptops will be available in black or silver. We’ve not been able to confirm pricing but Lenovo says that they will be priced very competitively.