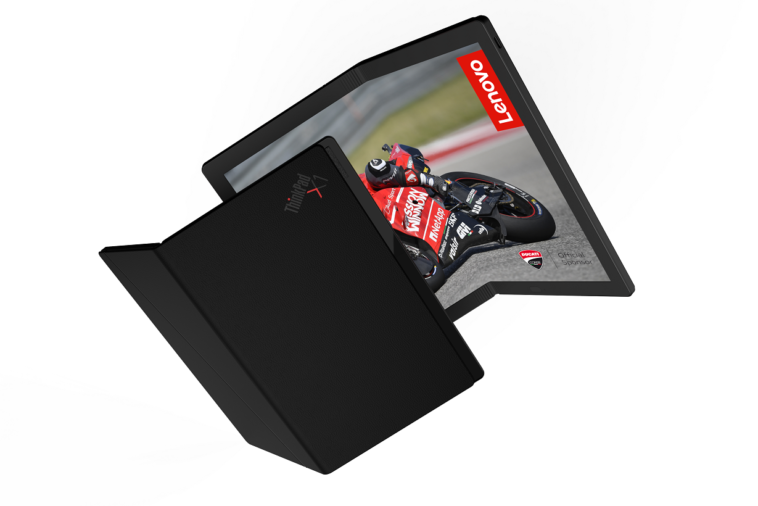 If the world is trending toward devices with foldable displays, Lenovo wants to be the first to produce what is literally the first ever foldable PC. At the end of today’s Accelerate Event, the company unveiled a prototype of a new mobile computer that can fold right in the middle. We’ve got all the details that they’ve shared on it so far.

The prototype foldable PC is without a name at the moment, but it is dubbed by Lenovo simply as “the ThinkPad X1 foldable prototype.” It will be part of the ThinkPad X1 family, but its actual product name still hasn’t been specified.

It’s meant to be a primary PC that can replace your laptop, and is intended for so-called road warriors and business executives that are highly mobile, or those who are just tech enthusiasts.

The device itself has been in development for three years now and is set to ship to market a year from now, in 2020. As it falls under the ThinkPad branding, it will be subjected to rigorous quality specs and testing, and Lenovo is doing more to improve its durability and sturdiness.

The company says that they are doubling the hinge cycles that laptops are tested for on this one, and that it uses a torque hinge that “allows the screen to bend and hold into a variety of angles” — much like a notebook. 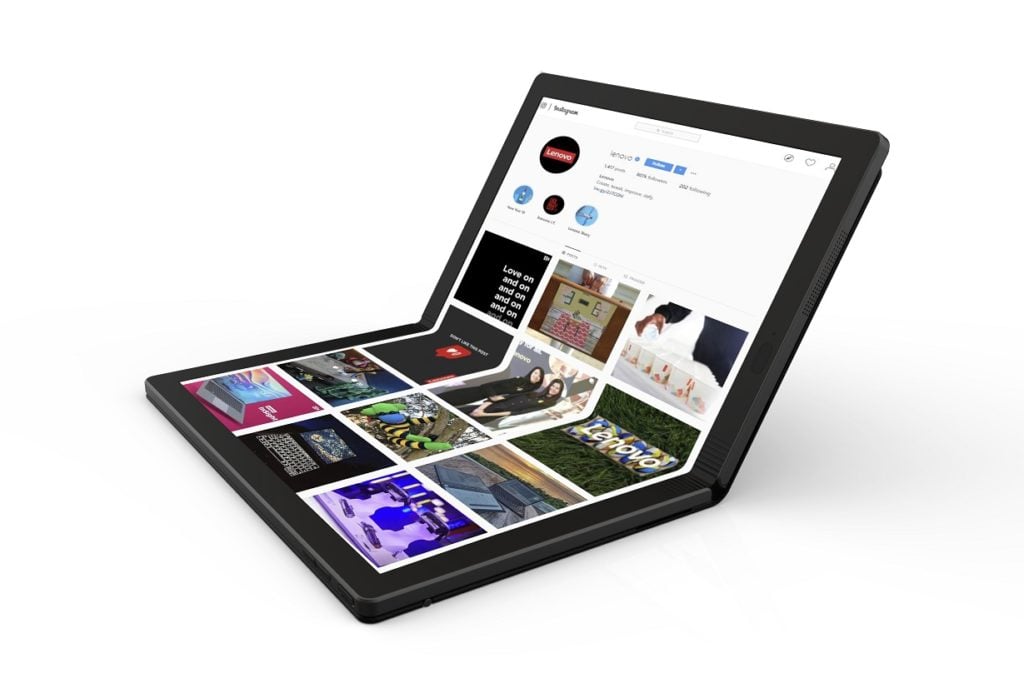 Right now, Lenovo has only shared very little about the hardware that the ThinkPad X1 foldable PC will be running, but they did say that it will be a Windows-based device. It will use Intel technology for its processor, and its foldable display is made by LG Display.

The display is a folding OLED panel with a resolution of 2k, a 4:3 aspect ratio, and measures 13.3 inches in full screen and 9.6 inches when folded.

That’s pretty much it for now based on what was shared during Accelerate. Pricing info, just like release info, is currently unavailable. Could this be the foldable computer that you’re looking for?