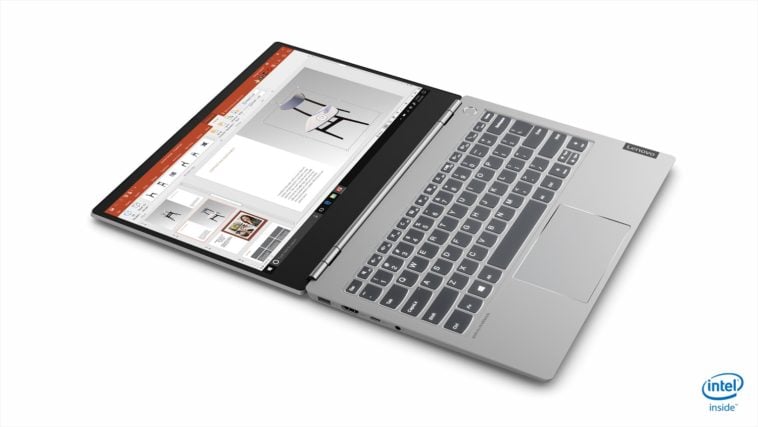 As part of its effort to offer greater support for small and medium-sized businesses, Lenovo today launched an entirely new sub-brand called ThinkBook. The first two products from it are the ThinkBook 14s and the ThinkBook 13s laptops. The ThinkBook line-up is described by Lenovo simply as ultra-slim models that embrace portability.

The idea behind ThinkBook 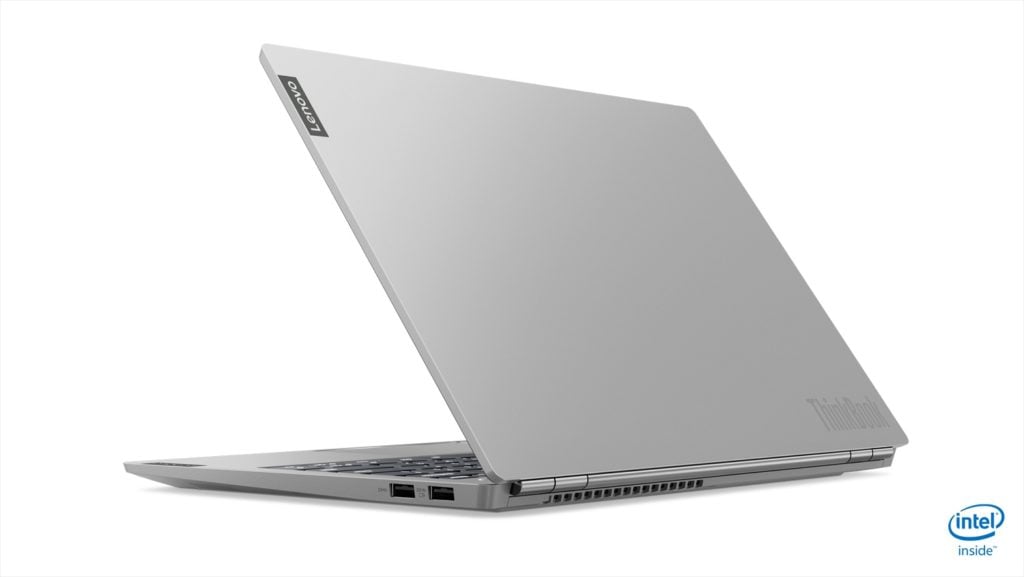 According to Lenovo, the ThinkBook line is designed specifically for SMBs that are on the lookout for new laptops based on perceived design and price advantages, but also want to take advantage of extended services and warranties. ThinkBooks are cool looking yet cost-effective solutions for young tech-savvy execs who want a competitive advantage.

The ThinkBook 14s and ThinkBook 13s are two sides of the same ultra-slim coin, offering modern style and consumer-oriented design elements, such as aluminum casings, along with business-grade standard security features.

Just like the new ThinkPad X1 Extreme Gen 2, ThinkBooks are also protected with ThinkShield security. Between that and that sturdy exterior, these new ThinkBook models may just have what today’s new SMB device buyers are looking for. 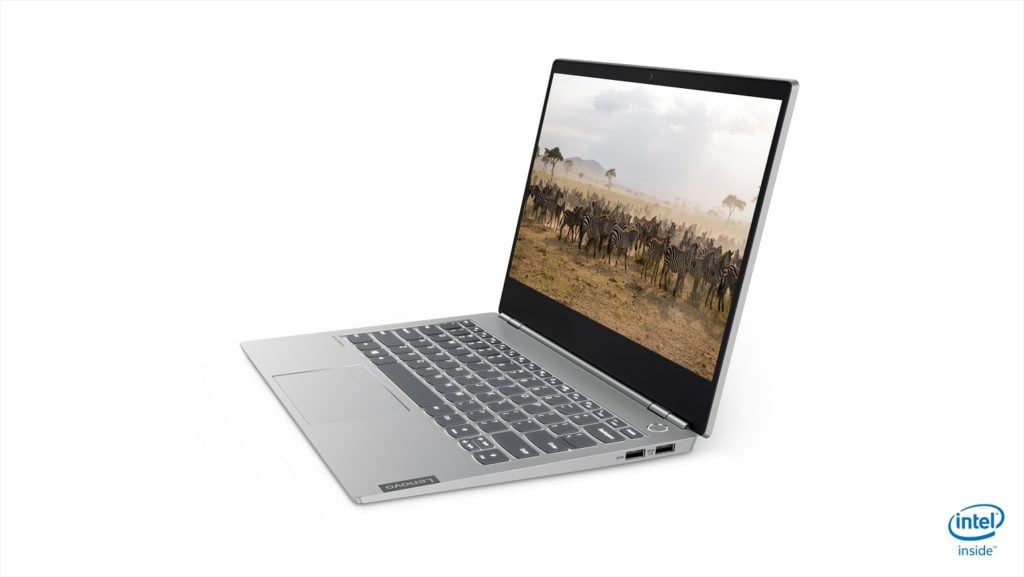