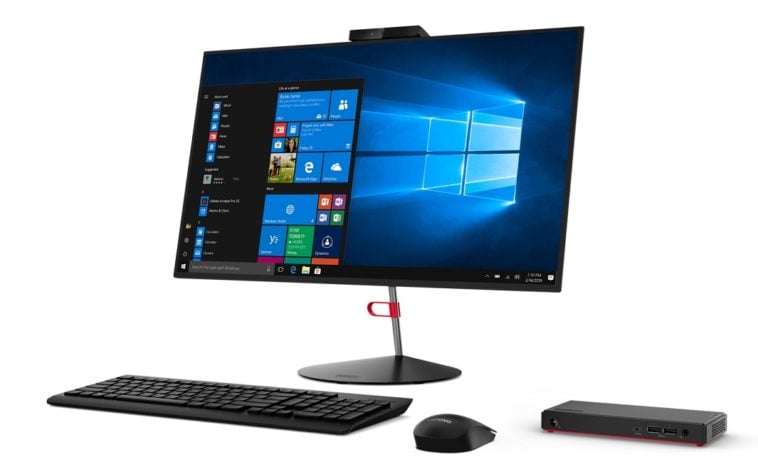 Lenovo‘s renewed push for better offerings that cater to enterprise and business users covers the desktop as well, with the introduction of the ThinkCentre Nano and Nano IoT.

These two new products are the desk-bound counterparts to the ThinkPad X1 Extreme Gen 2 and the pair of ThinkBook laptops. According to Lenovo, they are designed to deliver powerful performance in an ultra-portable size. With their cost- and space-savings, they are perfect for places with space constraints such as dense call centers and the like. 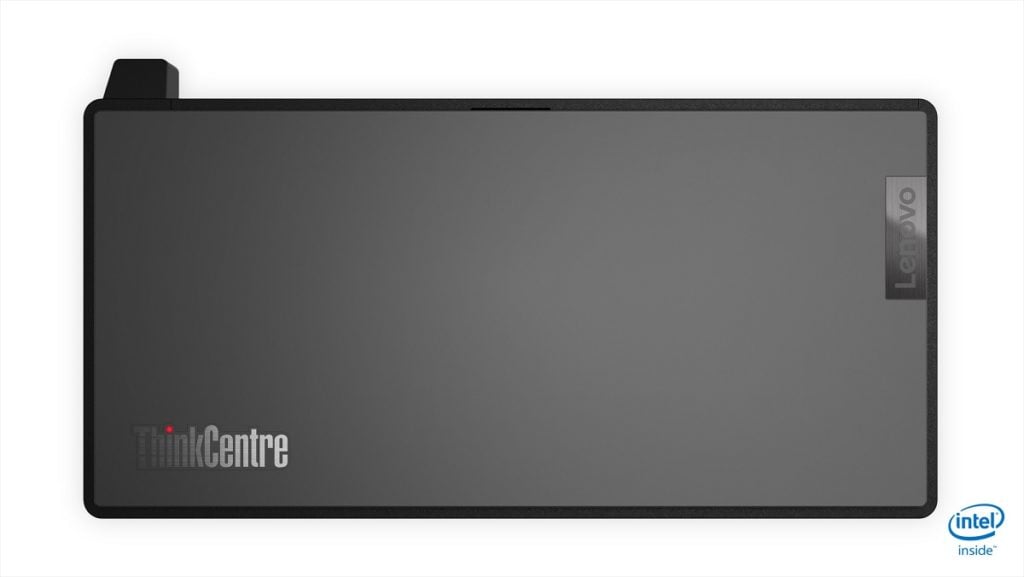 The ThinkCentre M90n is said to be the most compact commercial desktop series in the world. The M90n-1 Nano is able to fit virtually anywhere, giving a user a clutter-free environment to work in. It can be powered by a compatible USB Type-C monitor or a proper Type-C dock, which enables the use of all kinds of ports at once.

Meanwhile, the M90n-1 Nano IoT is geared more towards manufacturing, where it can excel thanks to its broader thermal range of 0-50 degrees Celsius. It’s also able to withstand higher vibration and thermal environments by design, not to mention capable of great real-time responsiveness and reliability during use.

Just to make them both as well-rounded as possible, Lenovo also added an option to use a so-called expansion I/O Box. This would allow users to build out their edge device needs. 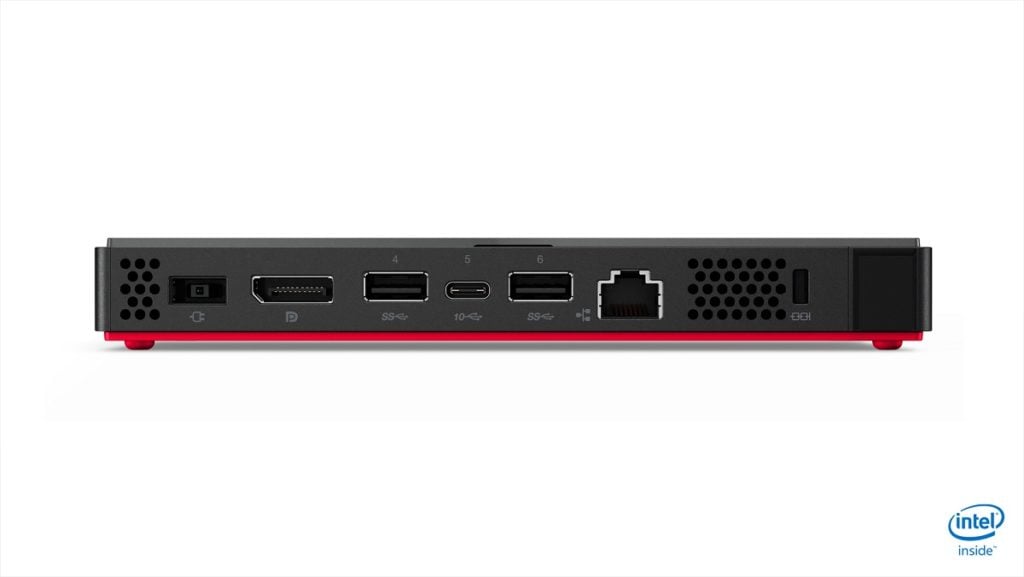 Find out more through Lenovo Accelerate.