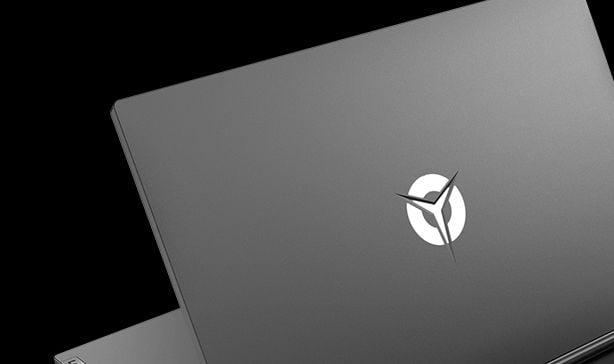 This spring, we saw the launch of new additions to the Lenovo Legion lineup. It included some pretty powerful laptops that included the Legion 5, Legion 5, Lenovo IdeaPad Gaming 3, as well as two desktops, the Legion Tower 5 and the IdeaCentre 5. But despite the offerings of these devices, customers wanted more out of their graphics options and Lenovo listened. Coming this summer, Lenovo will be offering AMD Ryzen options for its latest products in the Legion line.

The company says that this expansion will, in no way, compromise performance, graphics, or display. The next-level AMD Ryzen 4000 H-Series mobile processors will give Lenovo’s thin and light laptops an even greater performance boost by raising clock speeds which will allow for faster performance in gaming, content creation, and overall productivity.

In particular, the Lenovo Legion 5 can be equipped with up to AMD Ryzen 7 4800 H-Series mobile processors and will work alongside with up to NVIDIA GeForce RTX 2060 GPUs. Both variants are capable of displays up to  144Hz and support Dolby Vision partnered with Harman Kardon speakers for immersive audio and video experiences. Internally, it’s capable of up to 16GB 3200 MHz DDR4 memory, 1TB SSD for storage and is equipped with advanced Lenovo Legion Coldfront 2.0 for its cooling system.

The white backlit Lenovo Legion TrueStrike keyboard offers up to 1.5mm key travel, anti-ghosting, and soft-landing switches for better accuracy and performance in gaming. The 17-inch model offers up to 7.5 hours of battery and supports Rapid Charge Pro. 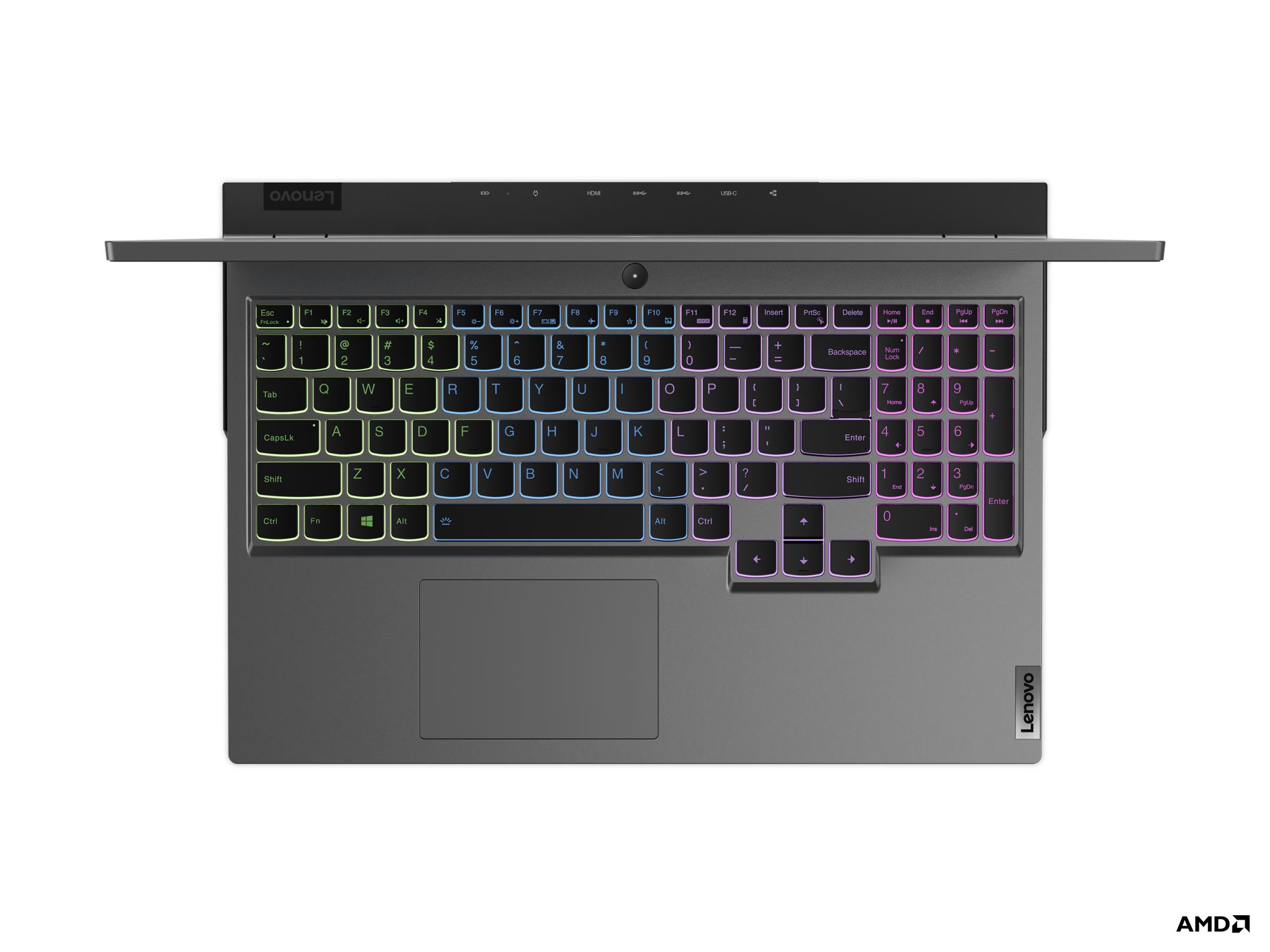 To keep thermals optimized while gaming, the Legion 5P also carries Lenovo Legion Coldfront 2.0 and Dual Burn support which pushes the CPU and GPU together for better framerates. For those who wish it, manual switching is also available through the Lenovo Q-control 3.0.

Internals are at par with up to 32GB DDR4 RAM and up to 1TB SSD of storage. The onboard Harman Kardon speakers support Dolby Atmos for immersive sound. It’s also equipped with the Legion TrueStrike keyboard and is capable of up to 8 hours battery life with support for Rapid Charge Pro.

For more casual gamers, Lenovo is introducing the IdeaPad Gaming 3. It’s capable of up to AMD Ryzen 7 4800 H-Series mobile processors paired with up to NVIDIA GeForce GTX 1650Ti GPU. It carries a Full-HD display capable of up to 120Hz and has up to 1TB SSD storage and up to 32GB DDR4 RAM.

The Lenovo Q-Control 3.0 offers Intelligent Cooling for better performance and its battery can last up to 7 hours, also supporting Rapid Charge.

A less portable but more powerful machine comes in the form of the Lenovo Legion Tower 5. It features the latest overclockable performance of up to AMD Ryzen 9 3950X desktop processor with 16 cores and is paired up to NVIDIA GeForce RTX 2070 SUPER GPU for optimal performance. This setup can offer ultra-fast frame rates at over 4K resolution.

Storage capacity is configurable and can carry up to 2x 2TB PCIe SSD plus 2x 2TB 3.5 HDD. The Lenovo Legion Tower 5 can also be configured with up to 128GB DDR4 memory.

It carries 150w CPU cooler and large fans to circulate air and cool its internals. Lenovo Q-Control allows users to switch between modes of fan speeds to suit their needs. An optional 200W liquid cooling system is also available and will further improve the overall cooling system.

Lastly, Lenovo will also offer the IdeaCentre Gaming 5 desktop. Now sleeker and offering a cool blue ambient lighting, it offers up to AMD Ryzen 7 3700X desktop processors and can be paired with up to NVIDIA GeForce RTX 2060 GPUs to offer fast and immersive gaming performance.

The IdeaCentre Gaming 5 is able to cool its system while keeping fan noise at a minimum even under heaving gaming or loads. It’s capable of multiple storage options and RAM of up to 32GB DDR4.

The 17-inch Lenovo Legion 5 with AMD Ryzen 7 H-Series 4800 mobile processor and up to NVIDIA GeForce RTX 2060 GPU is expected to retail starting $1089.99. It will be available sometime in September,