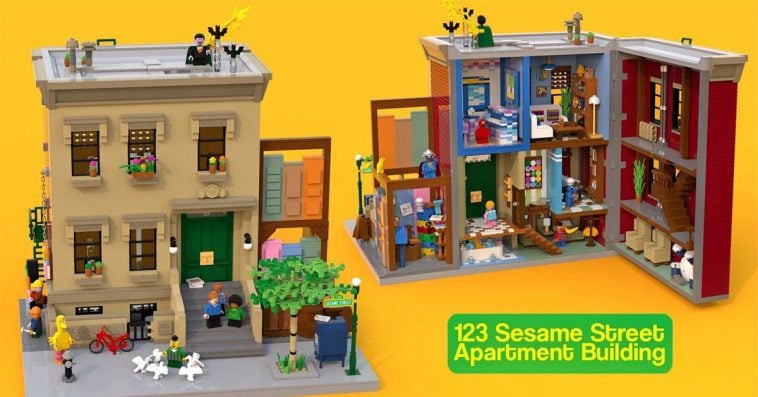 Sesame Street is finally getting the LEGO treatment.

LEGO Ideas has revealed that a fan-pitched 123 Sesame Street building set is currently in development as an official LEGO set.

The big reveal was made by LEGO Ideas engagement manager Hasan Jensen and LEGO Ideas creative lead Sam Johnson during the first 2019 LEGO Ideas review results announcement on Thursday. The mini-program, which was live-streamed on Facebook for the first time, started with Jensen giving everyone an overview of what LEGO Ideas is all about.

“LEGO Ideas is where your dream of being a LEGO designer can come true. All you have to do is build a model, submit it to LEGO Ideas, and then you have the big task ahead of you of actually getting 10,000 supporters to vote for your project,” Jensen said. “After the process of gaining 10,000 supporters, we take it internally. We have a review board that evaluates all the projects.”

In addition to the 123 Sesame Street building set, there are nine other fan-pitched sets that were evaluated by the review board after gaining 10,000 supporters. These sets are the Museo Nacional – Rio de Janeiro, Anatomini, The Office – NBC, The Pirate Bay, Kakapo, SpaceX BFR / Starship & Super Heavy 1:110 Scale, Addams Family Mansion Modular, Machu Picchu, and the Playable LEGO Piano, which was pushed from the last review to the recent one due to its incredible complexity and detail. 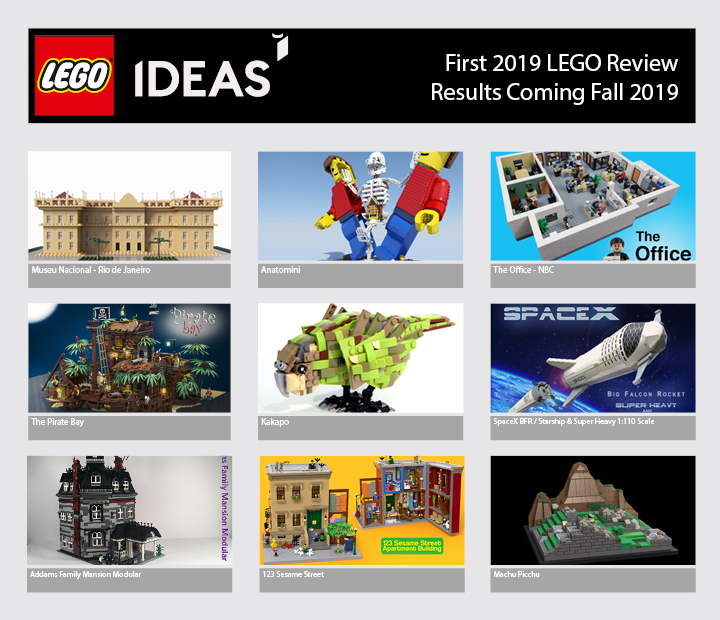 After reviewing these sets based on build quality, feasibility, playability, brand fit, licensing, and other criteria, only three of them were approved to become an official LEGO sets. Besides the 123 Sesame Street set, the two others were the Pirate Bay set, and the Playable LEGO Piano.

Massive congratulations to @brickybricks82 this is what you’ve been working hard for! I can’t wait to get my hands on the Pirate Bay! Well done my friend, this is the dream! @lego

My mind was blown and it still is, this is going to be a fun kit to build! Congratulations SleepyCow!

Jensen pointed out that the Anatomini set also wowed the review panel, but because of its complexity, the result of its evaluation will be announced “in the next review results coming in early January 2020.”

Watch the full video announcement below: