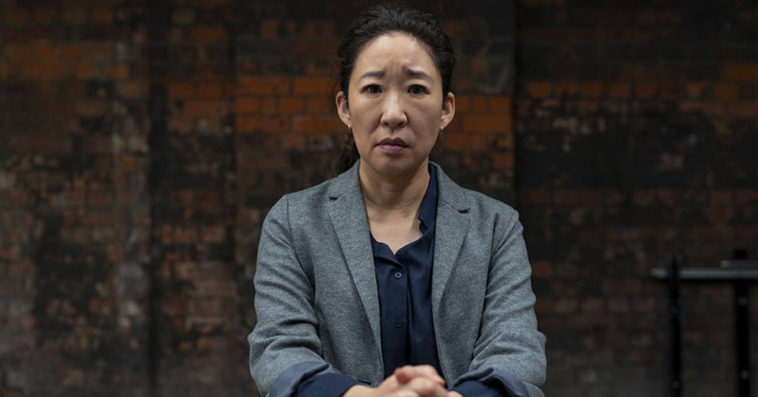 After almost a year of waiting, Killing Eve Season 2 has finally made its US premiere on BBC America and on AMC last Sunday night. But while American fans have already witnessed the beginning of the new chapter of the cat-and-mouse game between Eve (Sandra Oh) and Villanelle (Jodie Comer), their British counterparts may have to wait a couple of months more to watch the show’s sophomore run.

The delay is due to the fact that Killing Eve was made as a special commission for BBC America, which means that the network has the exclusive rights to air the new season first. While a UK premiere date for the second season has yet to be set, it is expected to arrive in the UK after BBC America and AMC air its finale on May 26th.

A rep for BBC also said that the decision to delay the broadcast of the second season in the UK was needed to allow the release of the complete season (all eight episodes) at the same time on iPlayer, BBC’s internet streaming, television and radio service platform.

“BBC America are playing it out in weekly episodes,” the spokesperson said. “This means we have to wait until BBC America have premiered all of the weekly episodes — which as commissioning broadcaster they are entitled to do — before we can begin our transmission, otherwise we would be premiering episodes before them.”

“The decision to make it a box set was based around how we thought audiences would enjoy the program,” the rep added. “We are still experimenting with different release models and we know last time audiences really loved the fact we did this as a box set so they could binge.”

READ  What we know about Killing Eve Season 3

After the first season of Killing Eve premiered in the US in April 2018, British viewers waited six months before finally seeing it on TV. But this time around, it seems that British fans won’t wait six months for Season 2 to arrive. Charlotte Moore, BBC’s director of content, said at the Hewlett Memorial Lecture last October that UK fans will “not have to wait so long next time” for the new season.

Interestingly, some countries have already bought the rights to Killing Eve and will actually premiere its second season before BBC in the UK. For instance, fans in New Zealand will be able to watch it episode-by-episode starting tonight, April 8th.