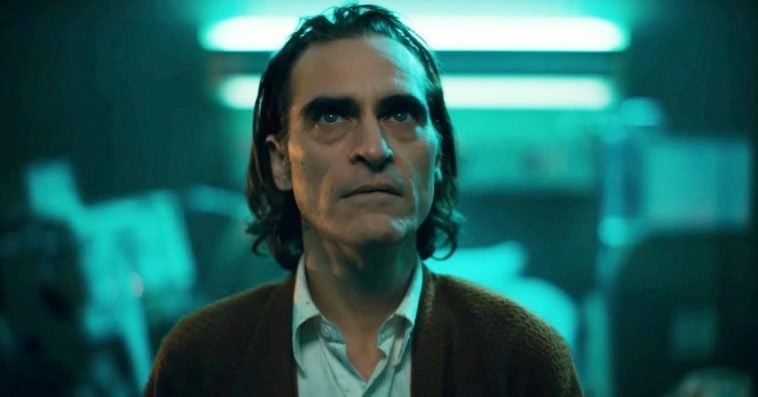 Joaquin Phoenix was arrested by police on Friday during a climate rally in Washington, D.C.

The Joker star was taking part in Jane Fonda’s latest Fire Drill Fridays protest at the nation’s capital when the arrest happened. According to the Daily Mail, Phoenix was protesting with a flock of climate change activists near the entry of the Capitol Building when a group of police officers asked them to move away from the area. When the Oscar-nominated actor refused, authorities arrested him, together with other activists, including Fire Drill Fridays president Martin Sheen.

U.S. Capitol Police said that 147 people were arrested at the protest for “crowding,” “obstructing” or “incommoding.” Though Fire Drill Fridays spokesman Ira Arlook confirmed that Phoenix and Sheen were among those that were arrested, both actors were released quite immediately. It was not clear, however, what penalties they have or may face.

Prior to his arrest, Phoenix encouraged everyone to help reduce their carbon footprint by adopting veganism. “Something that oftentimes isn’t talked about in the environmental movement or in the conversation about climate change is that the meat and dairy industry is the third-leading cause of climate change,” said Phoenix, who is a lifelong vegan. “I think sometimes we wonder, ‘What can we do in this fight against climate change?’ And there is something you can do today, right now and tomorrow, by making a choice about what you consume.”

Inspired by teenage climate activist Greta Thunberg, the progressive advocacy group Fire Drill Fridays holds a protest on the steps of the U.S. Capitol building every Friday morning to demand political leaders to act on the climate emergency we are in.

Interestingly, Phoenix and Sheen aren’t the only high-profile celebrities that the Capitol police have arrested in the last few months. In fact, since the demonstrations started last October, Lily Tomlin, Sam Waterston, Ted Danson, Diane Lane, and Sally Field have all been taken into custody for demonstrating or blocking areas of the Capitol. Meanwhile, Fonda, who has regularly led the Fire Drill Fridays protests in D.C., has already been arrested for her involvement on four separate occasions.

Though last Friday’s protest saw one of the largest rallies in the three -month history of Fire Drill Fridays, that protest was the final protest for the time being, as Fonda needed to fly to Los Angeles to start filming the seventh and final season of the Netflix series, Grace and Frankie.