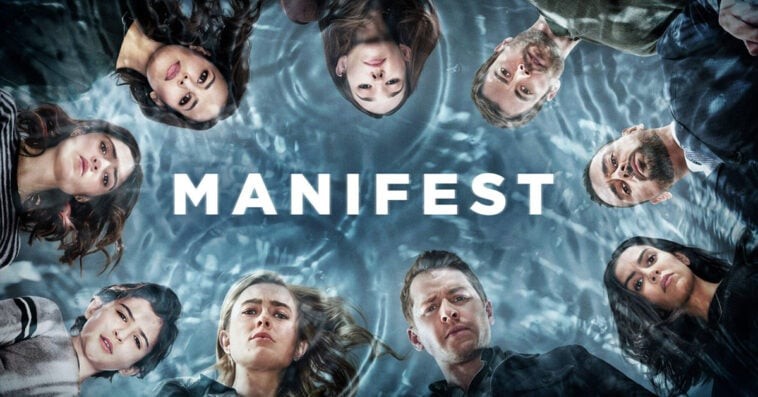 Manifest had been canceled by NBC in June 2021 after three seasons. But soon after its cancellation, the supernatural drama was added to Netflix and immediately topped the viewing charts. This led the streamer to enter negotiations with Warner Bros. Television to revive the series. So, is there a Manifest season 4?

Is there a Manifest season 4?

In August 2021, Netflix saved Manifest and renewed it for a fourth and final season, consisting of 20 episodes, which will be released in two 10-episode parts.

Series creator Jeff Rake originally planned to tell the story of Manifest over the course of six seasons, but in an interview with Entertainment Weekly following the season 4 renewal, Rake assured fans that the show’s final 20 episodes will be enough to finish the story and resolve all of the cliffhangers.

“I am absolutely confident that 20 episodes give me enough time to tell the entirety of the story as I always intended to,” Rake said. “When I’ve talked in the past about having a roadmap all the way to the end of the series, that didn’t mean that I had a roadmap for literally every single episode. I have a roadmap with a series of twists and turns and flags in the sand that we would ultimately hit in order to tell the core stories within our mythology and within our relationship drama. So it will not be a particularly difficult exercise to overlay that same exact roadmap onto 20 episodes. It will be quite organic.”

Matt Long (Zeke Landon) was also confirmed to come back as a series regular for season 4 after it was initially reported that scheduling conflicts might prevent him from returning for the show’s last season.

Moreover, Ty Doran and Daryl Edwards were both promoted to series regulars ahead of season 4. Doran will be taking over Jack Messina’s role as the older Cal Stone, while Edwards will reprise his role as Robert Vance.

Netflix has yet to release a synopsis for Manifest season 4, but it will be the conclusion of the story of passengers of Flight 828 who landed only to find out that five and a half years had passed since they took off. These passengers eventually discovered they have death dates, which means that they will die in the manner in which they should have after they’ve been back for the time they were missing.

Season 3 ended with Angelina killing Grace (Athena Karkanis) and kidnapping the Stones’ baby; Cal disappearing only to return to the age he would’ve been if he hadn’t been on Flight 828; and Captain Daly (Frank Deal) returning and then disappearing with the wreckage of Flight 828.

Manifest season 4 doesn’t have a trailer yet, but on Monday, June 6th, Netflix released a sneak peek from the show’s upcoming season. In the first-look video, Michaela is seen sneaking her way onto the docks, wearing an NYPD hat and a worker’s vest. Seemingly following a Calling (a vision that passengers of 828 have), Michaela tracks a shipping container marked with Cherry Blossom paintings on the outside.

After locating the freight container, Michaela quickly enters and starts to search for something. While Michaela looks around using the flashlight on her phone, a groaning man reaches out and grabs her. As seen in the sneak peek, the phrase “STONE 828” is written on the mystery character’s forearm. Check out the video below:

Netflix has yet to set a premiere date for Manifest season 4. But since Netflix has started to drop teasers for the new season, it looks like the first part of season 4 is coming out soon.

Where to watch Manifest season 4

Manifest season 4 will stream on Netflix. The first three seasons are currently available to watch on the platform.